Indians Spend 75 Days a Year on Their Smartphones, Survey Claims 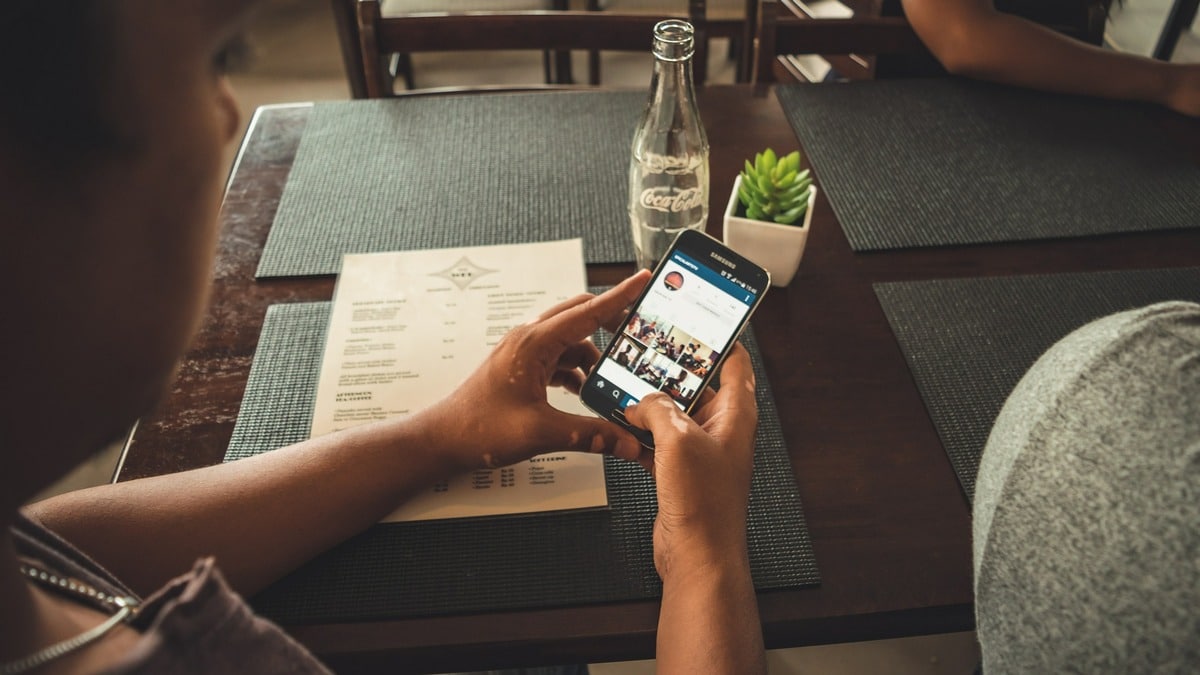 An average Indian is spending one-third of his or her waking hours on phone - nearly 1,800 hours a year -- and three out of four respondent said if smartphone usage continues at this rate, it is likely to impact their mental or physical health, a survey claimed on Friday.

More than half of the respondents have never tried to switch off from their social handles and confessed to not being able to live without their phones while almost all respondents preferred having virtual conversations with friends and relatives, said the joint survey by Cybermedia Research (CMR) with Chinese smartphone maker Vivo.

"The results demonstrate that the dependency over smartphones has increased. While smartphone will continue to be the primary go-to device, users have realised that periodically switching-off would help benefit their personal health," said Prabhu Ram, Head-Industry Intelligence Group, CMR.

The result of smartphone addiction is such that 30 percent fewer people meet family and loved ones multiple times a month.

One in three people felt that they can't even have a five-minute conversation with friends and family without checking their phones while three out of five respondents said that it's important to have a life separate from mobile phone and that could help them lead to happier lives," the findings showed.

"As the 'born in the net' generation grows up as digital natives, there is a fundamental change underway within society -- redefining relationships, interactions and the very fabric of human emotions and exchanges," said Nipun Marya, Director Brand Strategy, Vivo India.

"This transformation is also an opportunity to harness and drive positive change, reinforce balance and responsible proliferation of technology and its usage among consumers," he added.

The survey, conducted online as well as face to face across top eight cities -- found that 75 percent of the respondents agreed to have owned a smartphone in their teens and of them, 41 percent were hooked to phones even before graduating from high school.

"For results based on a randomly chosen sample of this size, there is 95 percent confidence that the results have a statistical precision of plus or minus 2.2 percent of what they would be if the entire population had been surveyed," said the survey.