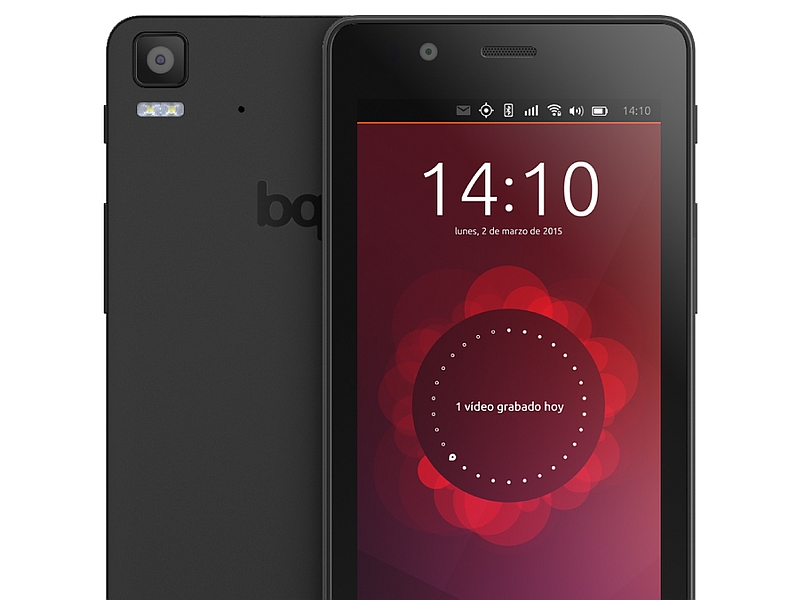 The first Ubuntu phones have been announced for India, and will available to buy exclusively via Snapdeal by the end of the month. Launched earlier this year in Europe by Spanish manufacturer BQ, the Aquaris E4.5 and Aquaris E5 HD smartphones run Ubuntu OS (formerly known as Ubuntu Touch OS) and have been priced at Rs. 11,999 and Rs. 13,499 respectively. The dual-SIM dual standby smartphones will be available in Black and White colour variants.

The BQ Aquaris E5 HD, as the name suggests, features a 5-inch HD display and will be powered by a 1.3GHz quad-core MediaTek processor (unspecified model), clubbed with 1GB of RAM. The smartphone also sports a 13-megapixel rear camera with dual-LED flash and a BSI sensor and Largan lens, apart from a 5-megapixel front-facing camera for video chats. 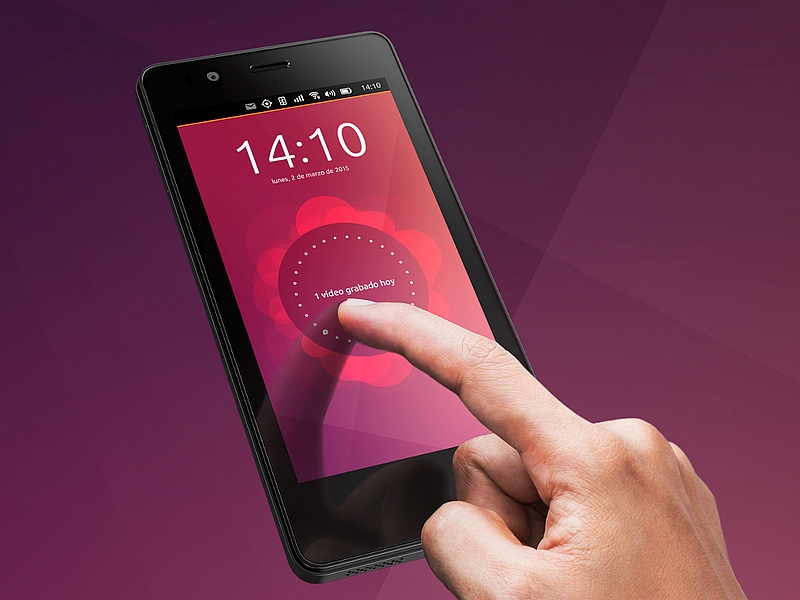 Both Ubuntu OS-powered handsets come with the Scopes feature with which users can access sections like music, video and social quickly with swipes from the home screen. The sections that show up feature the company's Scopes UI, which is claimed to be a 'reinvention' of the mobile UI. Scopes, or categorised home screens, provide a unified view of content in the particular category, Canonical says, the makers of Ubuntu. Since the handsets will be launched in India, the company has included a few India-specific Scopes showing information by apps such as Zomato, Star Plus, Zee TV, Eros Now, NDTV and Times of India.

"The success we have seen with the Aquaris E4.5 and E5 Ubuntu Editions in Europe has precipitated this follow-on launch with Snapdeal in India", remarks German Lopez, COO of Spanish handset manufacturer BQ. "Snapdeal has proven to be an ideal launch partner given its fervent commitment to introducing exclusive and novel products to the Indian market, to ensure customers get a broad and differentiated choice''.