HTC is also expanding its VR and AR moves under the Viverse brand. 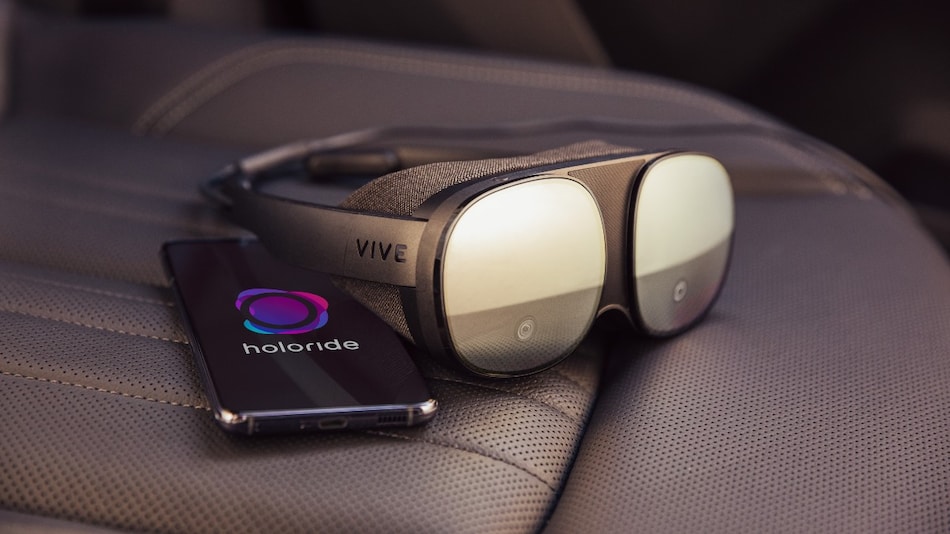 HTC is planning to launch a ‘metaverse' phone in April, a company executive reportedly revealed at MWC 2022 in Barcelona. The new HTC phone is claimed to be a “high-end device” from the Taiwanese company. Once popular for its Android phones, HTC made a shift towards developing virtual reality (VR) experiences on the platform called Vive. The company at this year's MWC announced its Viverse brand that will include the VR headsets as well as other VR and augmented reality (AR) offerings.

As spotted by WinFuture.de, DigiTimes reported that an HTC Asia-Pacific General Manager announced the launch of the HTC metaverse phone at the MWC. The phone is said to target customers who want to access VR and AR apps.

The HTC phone is also said to be a high-end offering, though exact specification details are not yet revealed. The company's recent releases were, however, limited to basic hardware.

This is notably not the first time when HTC is jumping into the bandwagon of a new technology to gain some attention in the smartphone market. In 2018, the New Taipei-based manufacturer attempted to appeal to people advocating Blockchain by introducing its phone called HTC Exodus 1. It also added the Exodus 1s to its portfolio in 2019. Both models didn't reach the masses, though.

“Viverse provides seamless experiences, reachable on any device, anywhere, and is enabled by the virtual and augmented reality, high-speed connectivity, AI, and blockchain technologies that HTC has invested in for several years,” Cher Wang, Co-Founder and Chairwoman at HTC, said in a prepared statement.

In 2017, HTC sold a large part of its smartphone operations to Google for $1.1 billion (roughly Rs. 8,300 crore). It also merged its smartphone and VR divisions to streamline the business. The company, though, in 2018 confirmed that it was not planning to exit the smartphone market.