Huawei Mate 20 Pro is all set to receive the first Android Q beta build on May 11. 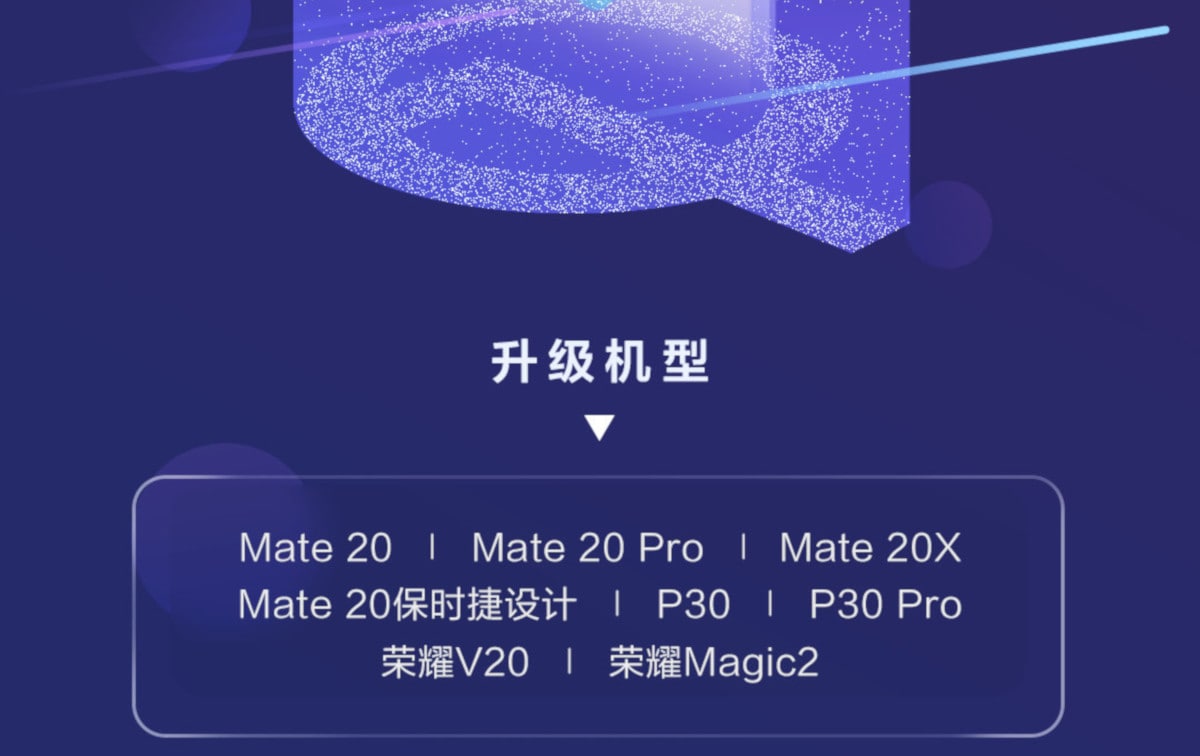 Expectedly, the Huawei and Honor's Android Q software will include EMUI on top, however it is a mystery exactly which version of the EMUI smartphone owners will be getting. We hope to hear more details about the Android Q rollout over the coming weeks and months.

Meanwhile, Huawei has started taking registrations for the Android Q beta 3 update for Huawei Mate 20 Pro smartphone. There is a catch though. Huawei is limiting the participation in the Android Q beta program to developers who have at least one app published in the Google Play Store and belong to a select set of countries. The supported countries are Italy, Belgium, Spain, Germany, France, Portugal, the Netherlands, Czech Republic, Hungary, Slovakia, Bulgaria, Poland, Denmark, Romania, Sweden, Finland, Norway, Serbia, and Ukraine.

The first version of the Android Q beta 3 will be released on May 11 for registered participants and the beta project will continue till June 30, 2019. You can find more details on the Android Q beta program for the Mate 20 Pro on the company website.