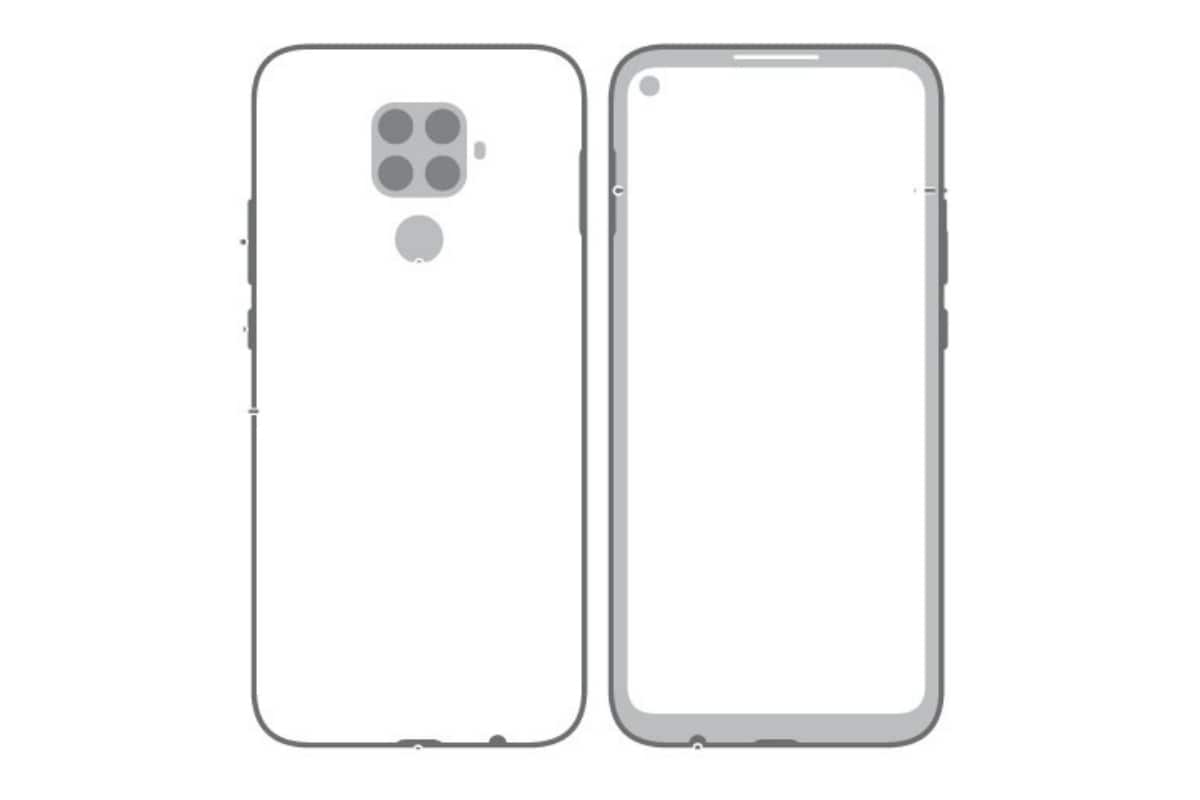 Huawei Nova 5i Pro has surfaced on the Web through a schematic that suggests a quad rear camera setup. The phone also appears to have a hole-punch display design. Notably, the leaked schematic of the Nova 5i Pro debuts online just days after Huawei launched the Nova 5, Nova 5 Pro, and Nova 5i at an event in China last week. The new phone is likely to join the Nova 5-series in the coming days. However, the key specifications and distinct features of the Nova 5i Pro are yet to be revealed. To recall, the smartphone was listed on JD.com ahead of the Nova 5 series launch, but if the latest leak is to be believed, the image accompanying the e-commerce listing was incorrect.

Tipster Evan Blass, who's popular for revealing unannounced products through his Twitter account @evleaks, has posted the schematic of the Huawei Nova 5i Pro. The leaked image shows that the phone has four camera sensors at the back, assembled in a square module that looks similar to the camera setup of the Mate 20 Pro. There is also a presence of an LED flash and a fingerprint sensor at the back of the phone.

Aside from the back, the schematic purportedly shows the front of the Huawei Nova 5i Pro that appears to have a hole-punch display and an earpiece. The phone also seems to come with a power key and volume rocker and has a headphone jack as well as a USB port.

Huawei didn't announce any of its plans for the Nova 5i Pro while unveiling the Nova 5, Nova 5 Pro, and Nova 5i in China last week. However, the handset was spotted listed on e-commerce site JD.com earlier this week.

As we mentioned, it is worth pointing out that the render featured on the JD.com listing of the Nova 5i Pro was completely different from what we have been suggested through the schematic. Thus, the Huawei phone is still a mystery.