Huawei Nova 5i Pro appears to have a dual rear camera setup and a traditional display notch. 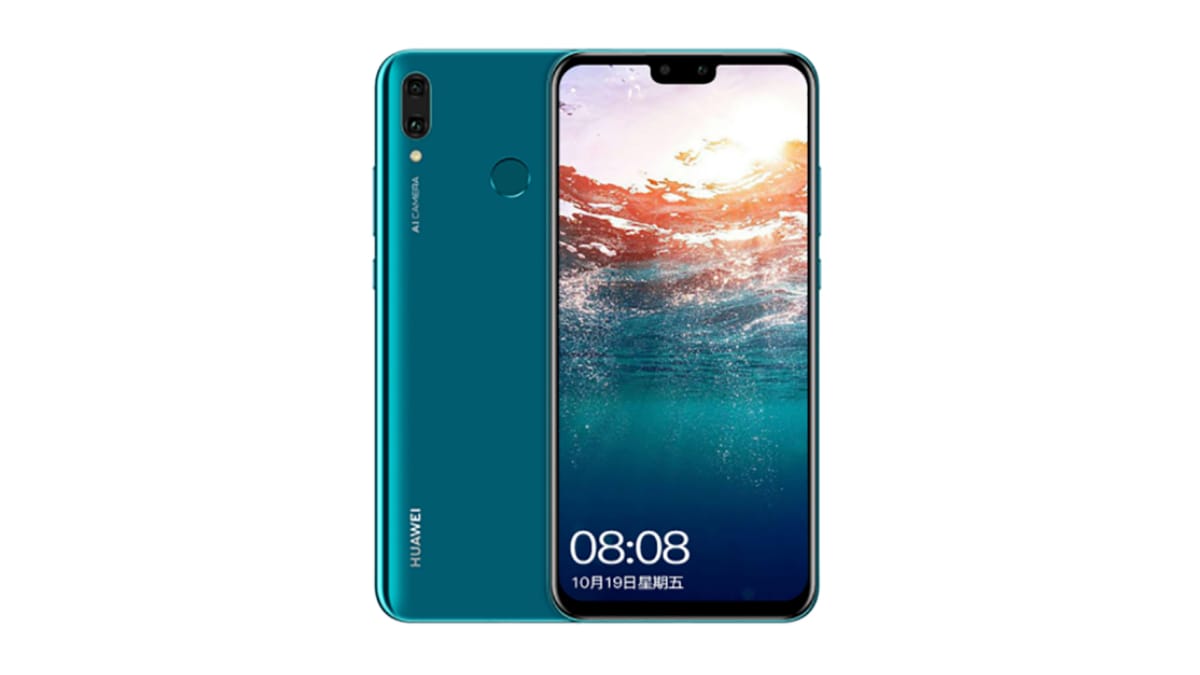 Huawei Nova 5 family isn't likely to be limited to the Nova 5, Nova 5i, and Nova 5 Pro phones but also have the Nova 5i Pro as the fourth model. A listing on China's JD.com suggests the existence of the Huawei Nova 5i Pro. The new phone is expected to debut alongside the other new Nova-series phones on July 21. Meanwhile, the renders available on the e-commerce website point out its key features. The Nova 5i Pro appears to have a dual rear camera and a traditional display notch. Separately, a promo video hints at multiple colour options of the Nova 5 phones.

The listing of the Huawei Nova 5i Pro on the JD.com website carries its clear renders that highlight a display notch design housing dual selfie cameras. At the back, the phone appears to have a vertically-aligned dual camera setup along with an LED flash. There is also a rear-mounted fingerprint sensor.

However, the online listing doesn't reveal any key specifications of the Huawei Nova 5i Pro. The phone does appear to sport at least Black and Green colour options.

The Nova 5i Pro is likely to come together with the Huawei Nova 5, Nova 5i, and Nova 5 Pro on July 21. The launch event is taking place in China.

Creating some hype ahead of the formal launch, Huawei has released a promotional video on Weibo that reveals multiple colour options of the Nova 5 models. The video particularly shows a Nova 5 phone in Black and Green colours.