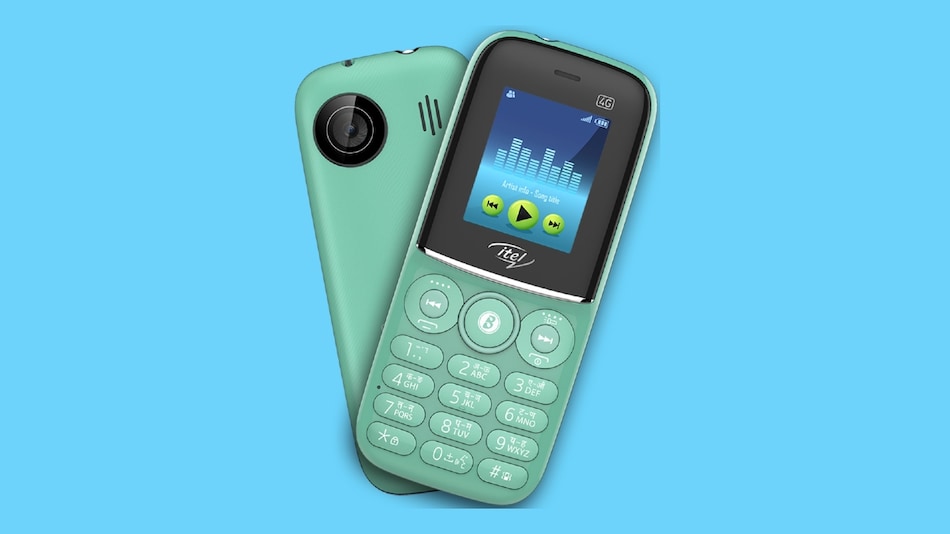 Itel Magic X and Magic X Play feature phones launched in India today. The phones come with 4G VoLTE support and the LetsChat feature that allows you to send unlimited voice messages and join group chats. These new feature phones from Itel also include the Boomplay music app that gives users access to its online music library with over 10 million free music tracks. The Itel Magix and Magic X Play let users store up to 2,000 contacts with icons and support up to 12 regional languages.

They sport a VGA rear camera with LED flash. Both Itel Magic X and Itel Magic X Play pack 48MB of RAM and 128MB of onboard storage expandable via microSD card (up to 64GB). One can store up to 2,000 contacts in the Phonebook with icons. In addition, there is storage space for up to 500 SMS texts and up to 250 MMS texts.