Mi 9T All Set to Launch on June 12, Xiaomi Announces

Mi 9T may be a variant of Mi 9 with pop-up selfie camera. 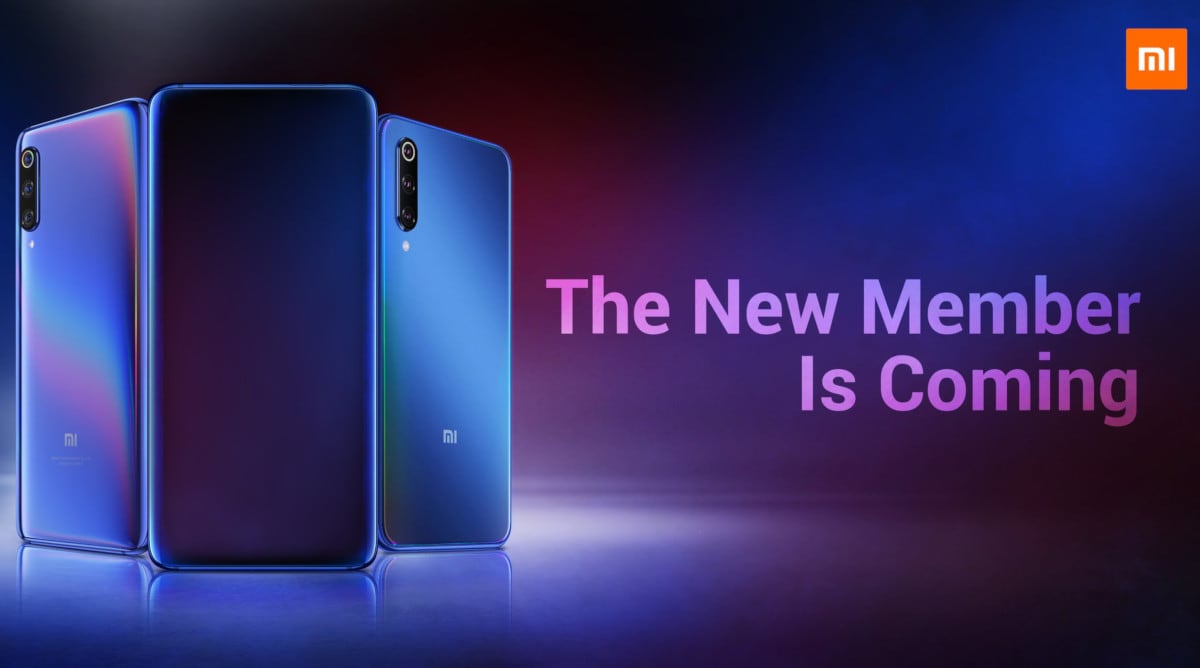 Xiaomi has announced that it will launch a new Mi-series smartphone next week. The company on Monday tweeted that the recently teased Mi 9T will be making its debut on June 12. Xiaomi has not revealed whether it will be hosting an event in China or someplace else to unveil the phone or it will just be an online launch. Mi 9T was earlier believed to be a rebranded variant of Redmi K20 for the international markets, but it increasingly seems that is not going to be the case.

“Only 10 days left! The new #Mi9 member will launch on June 12th! Are you ready for more innovation for everyone from #Mi9T?” Xiaomi wrote in the tweet.

Not much is known about the Mi 9T at this point, however Xiaomi's teasers have revealed that the phone will be housing a pop-up selfie camera. Also, an image of the phone's back shared by the company shows three rear cameras with an LED flash. There doesn't seem to be a fingerprint sensor on the back of the smartphone, so we can expect to see in-display fingerprint sensor on the Mi 9T.

Xiaomi has been asking its followers to guess what T stands for in the Mi 9T and it is quite possible that T is for Turbo here. So, it is likely that Xiaomi is planning to launch a slightly tweaked version of Mi 9 as Mi 9T, which will ditch the waterdrop-style notch for a pop-up selfie camera company and add a few other new features. However, couple of alleged images of Mi 9T retail box appeared online last week, which seemed to suggest the presence of Snapdragon 730 SoC, 4000mAh battery, 6.39-inch full-HD+ screen, and 48-megapixel primary camera on the smartphone.  We should have more clarity next week.

It is unclear if the Mi 9T will be making its way to India, however it is unlikely to happen given the company's past track record in brining Mi line-up of devices to the country. Xiaomi India is meanwhile busy in prepping for the launch of Redmi K20 and Redmi K20 Pro. Xiaomi India boss Manu Kumar Jain today revealed that both smartphones will be coming to next within the next six weeks.