An exact Redmi K20 series India launch date is yet to be revealed by the company. 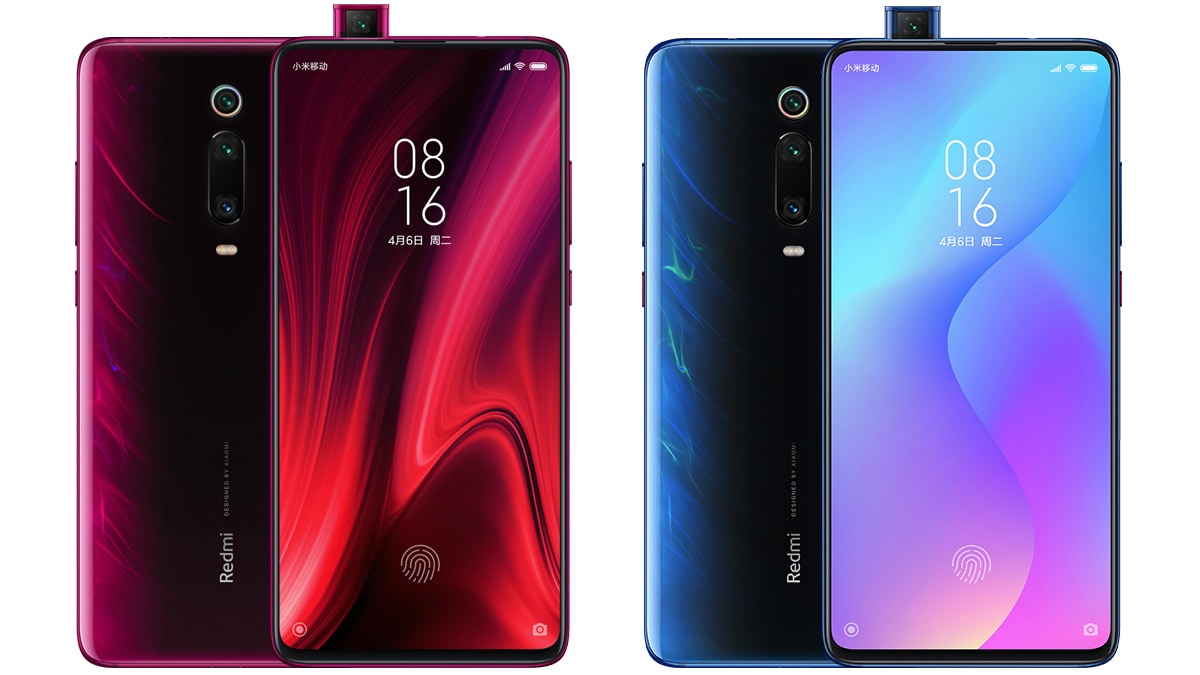 The Xiaomi India MD teased last month that the Redmi K20 and the Redmi K20 Pro will make it to the Indian market, but did not give any hints as to when the launch will happen. The Xiaomi executive has now spilt the beans on the Redmi K20 duo's launch timeline in India, confirming that it will happen before mid-July. For now, there is no official word on the Redmi K20 pair's pricing, availability details, or launch offers.

The Redmi K20 Pro sports a 6.39-inch AMOLED full-HD+ (1080x2340 pixels) display with in-display fingerprint sensor. It is powered by an octa-core Qualcomm Snapdragon 855 SoC, coupled with up to 8GB of RAM. Redmi K20 Pro has a triple rear camera setup with a 48-megapixel primary lens, 13-megapixel secondary lens, and a 8-megapixel tertiary lens. A 20-megapixel pop-up selfie camera is present.