Micromax In 2c is coming with a list of specifications identical to those of last year's Micromax In 2b. 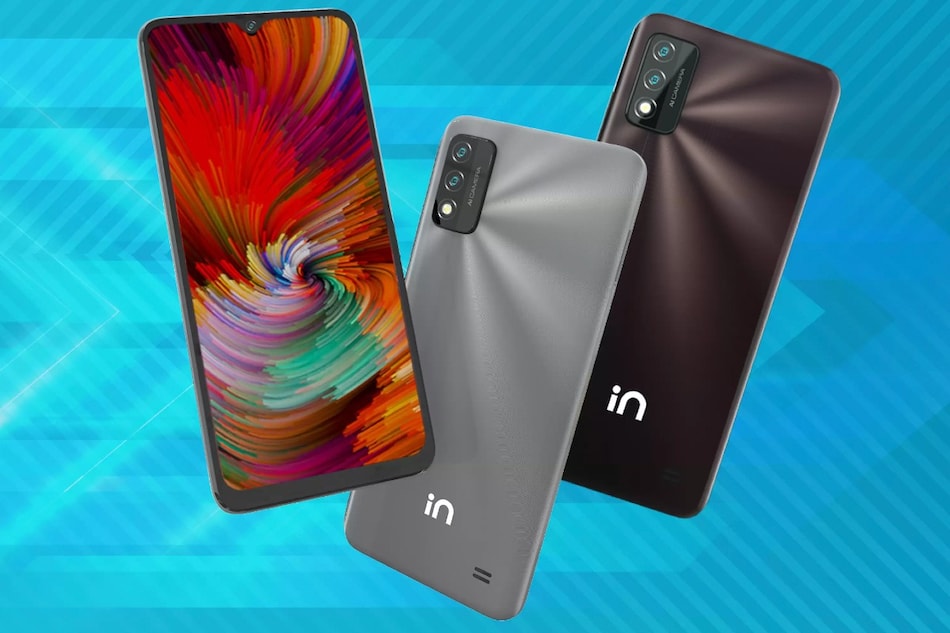 Micromax In 2c is coming in two distinct colour options

Micromax In 2c launch date has been officially revealed and is set for April 26. The Indian smartphone vendor has announced the launch of its new budget phone through its social media channels. The Micromax In 2c will debut as the successor to the Micromax In 2b that debuted last year. The new Micromax phone is teased to deliver up to 50 hours of talk time or 16 hours of video streaming on a single charge. It also appears to have a waterdrop-style display notch at the front and dual cameras at the back.

Micromax has announced April 26 as the launch date of the Micromax In 2c through its Twitter account. A short product launch video will be posted at 12pm (noon) on Micromax's social media channels on Tuesday (April 26) to announce the phone.

Meanwhile, Flipkart has separately created a dedicated webpage to tease some of the key features of the upcoming Micromax phone ahead of its debut. The online marketplace shows that the smartphone will carry Brown and Silver colour variants.

As per the teasers available on Flipkart, the Micromax In 2c will come with an octa-core Unisoc T610 SoC and will carry features including a 6.52-inch display with a 20:9 aspect ratio and 420 nits of peak brightness. The display also has a waterdrop-style notch design. Further, the phone is teased to have a 5,000mAh battery and is seen to have dual rear cameras. All these features are identical to those of the Micromax In 2b.

Last week, tipster Sudhanshu Ambhore leaked some specifications of the Micromax In 2c. The tipster claimed that the phone would come with a 6.52-inch HD+ (720x1,600 pixels) display and a dual rear camera setup carrying an 8-megapixel primary sensor, along with a VGA secondary sensor. It is also said to have a 5-megapixel selfie camera sensor. Further, the Micromax In 2c is rumoured to have 4GB and 6GB LPDDR4X RAM options as well as 64GB of eMMC 5.1 storage. It would also include a microSD card for expanding the internal storage.

The Micromax In 2c is rumoured to come with connectivity options including a USB Type-C port and a 3.5mm headphone jack. The phone is also said to have an accelerometer, ambient light, and a proximity sensor.