Micromax In 2C leaked specifications indicate that the phone may come without a fingerprint reader. 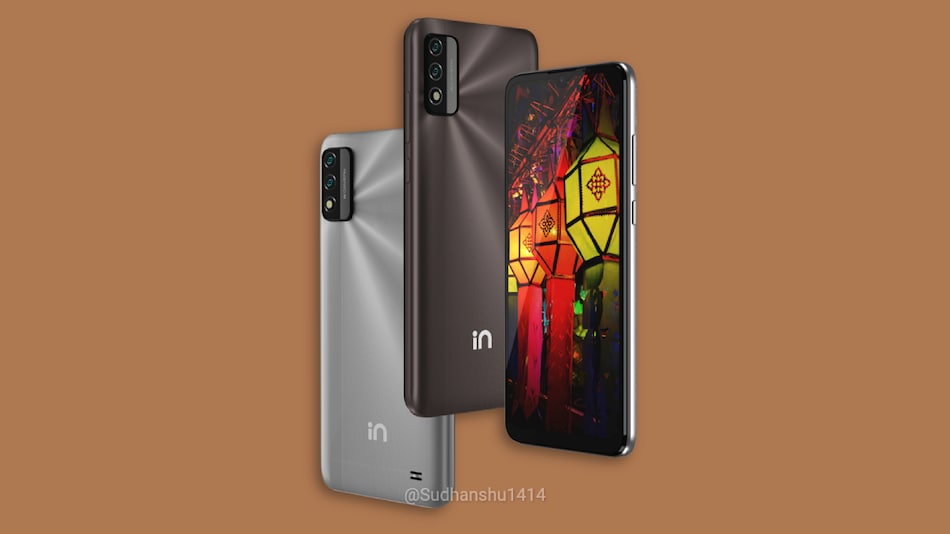 Renders of Micromax In 2C show that the smartphone will come in three colours — Black, Brown, and Grey

Micromax In 2C full specifications along with renders have leaked online. The smartphone from Micromax is expected to launch in the Indian market soon. The handset has already made its way to several certification sites, which might suggest an imminent launch. The leaked specifications indicate that the phone may come without a fingerprint reader. At launch, it might have to compete with smartphones such as the Redmi 9 series, the Tecno Spark 8 lineup, and more.

Tipster Sudhanshu Ambhore has leaked the renders and specifications of the the Micromax In 2C via Twitter. An earlier report had said that the Micromax In 2C is scheduled to launch in India this month or in early May. The smartphone has also allegedly surfaced on the Geekbench 5 benchmark site.

The latest renders of the Micromax In 2C show that the smartphone will come in three colours — Black, Brown, and Grey. The dual-SIM supported handset is expected to be powered by an octa-core Unisoc T610 SoC paired with 4GB/6GB of LPDDR4x RAM and 64GB of eMMC 5.1 internal storage (expandable via microSD card slot). The smartphone is said to run on Android 11 and sport a 6.52-inch HD+ display with a 720 x 1600 pixels resolution. It may come with 400 nits of brightness and an 89 percent STB ratio.

The smartphone also seems to sport a dual camera setup with an 8-megapixel main lens and a VGA sensor. The Micromax In 2C is also said to feature a 5-megapixel selfie camera in the front.

The Micromax In 2C packs a 5,000mAh battery and has a 10W charging speed. The smartphone is said to come with a 3.5mm headphone jack, a USB Type-C port, and feature sensors like proximity, light, and accelerometer.

Elon Musk Willing to Invest $15 Billion of Own Money to Buy Twitter: Report