Moto G6 Series Will Get Only One Major Android Update, No Update for Moto E5 Lineup: Report 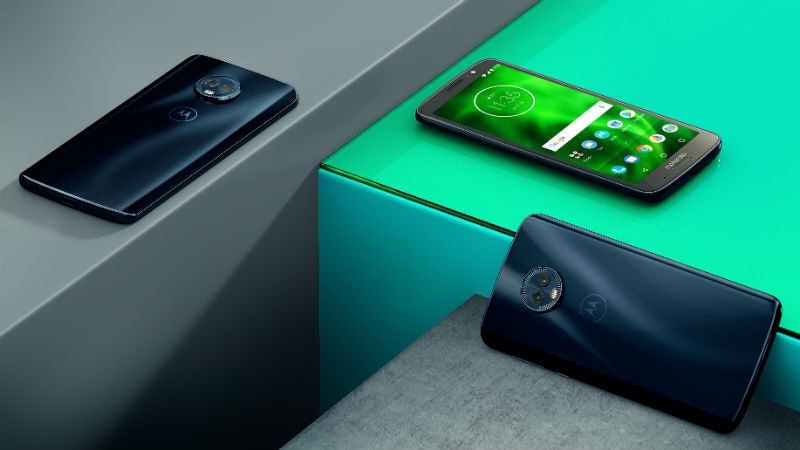 Motorola unveiled its latest smartphones in the Moto G and Moto E series earlier this week. The Moto G6, Moto G6 Plus, Moto G6 Play, Moto E5, Moto E5 Plus, and Moto E5 Play will make their way into international markets soon. While the new handsets feature stock Android and other features, they will have a key flaw that may deter some buyers - poor software support. Motorola has reportedly said that the Moto G6 lineup will get one major Android update and the Moto E5 series is not guaranteed any major update.

Once known for quick software updates, Motorola has been facing some flak for not providing updates for its smartphones lately. Android Oreo was launched in mid-2017 but handsets like Moto G5 Plus and Moto G5S Plus still have not received the update. Coming to the Moto G6 series and E5 lineup, the smartphones will run Android Oreo but the update situation does not look good. As per an Ars Technica report, Motorola has promised only one major Android update, Android P, for the Moto G6 series handsets. Meanwhile the Moto E5 handsets may not get any Android update.

Coming to security updates, both the Moto G6 and Moto E5 smartphones will get one release "every 60 to 90 days," meaning no monthly security updates. The reason why Motorola is slipping up so badly in terms of software updates is not known. The situation appears to be worse considering the fact that newer rivals such as HMD Global are now pushing quick updates to its Nokia smartphones.