Xiaomi is tipped to launch its first 200-megapixel camera phone in the second half of 2022, while Samsung is said to bring its own offering in 2023. 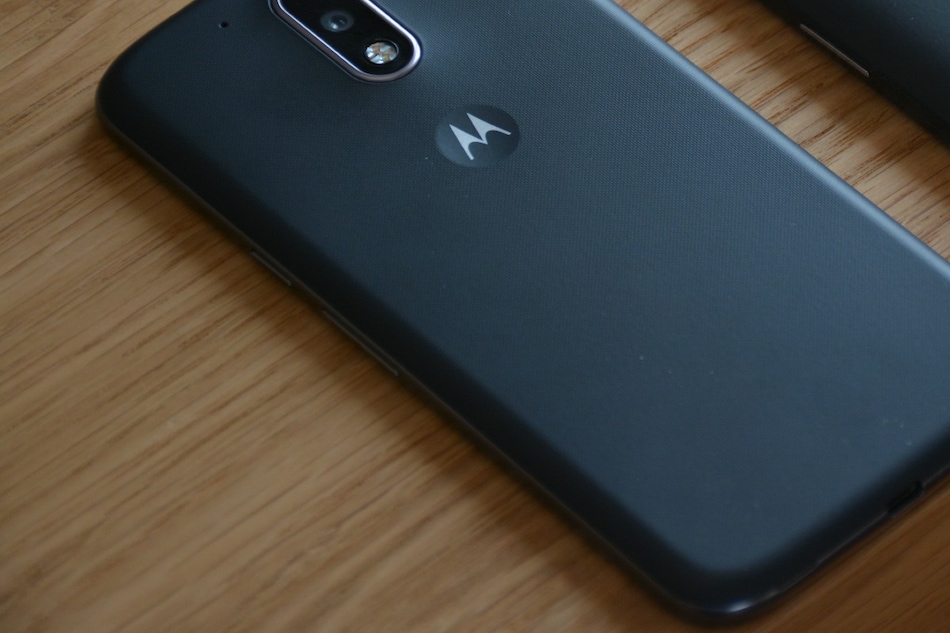 Motorola and other manufacturers are yet to confirm their plans, though a tipster in China has corroborated the details shared on Twitter and suggested a Motorola phone as the first to come with Samsung's 200-megapixel camera.

The 200-megapixel Samsung ISOCELL HP1 sensor comes with a pixel size of 0.64-micron pixels. It is also equipped with the proprietary Chameleon Cell technology that uses a two-by-two, four-by-four, or full pixel layout — depending on the environment — to let users capture images between 12.5- and 200-megapixel resolutions.

The launch of the Moto Edge X was recently confirmed by a Lenovo Mobile Business Group General Manager. The phone also purportedly appeared on some TENAA listings last week.