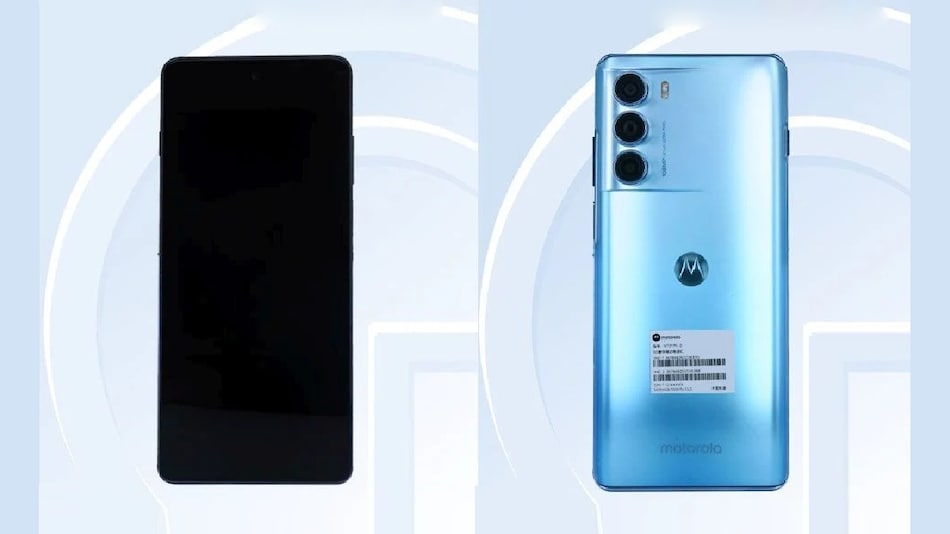 Moto Edge X and Edge S30 phones have reportedly been spotted on the TENAA certification website, offering a glimpse into the design and key specifications of the devices. Moto Edge X is likely to launch as Motorola Edge 30 Ultra in global markets, while the Moto Edge S30 could launch in some markets with the Moto G200 moniker. Both the handsets are expected to come with a 144Hz refresh rate display and a triple rear camera setup. Moto Edge X is said to feature the rumoured Snapdragon 8 Gen1 chipset, while the Moto Edge S30 is likely to have Snapdragon 888+ chipset.

Moto Edge X aka Motorola Edge 30 Ultra is listed with a 6.67-inch full-HD+ OLED display with a 144Hz refresh rate. The handset is likely to launch as one of the first smartphones powered by the unannounced Snapdragon 8 Gen1 processor. As per TENAA, Moto Edge X will come in four RAM and storage options and offer 6GB, 8GB, 12GB, and 16GB RAM variants, along with 64GB, 128GB, 256GB and 512GB storage variants. The Moto Edge X is said to have a triple rear camera unit housing a 50-megapixel main sensor, paired with another 50-megapixel sensor and a 2-megapixel shooter. For selfies, the phone is reportedly listed on the certification site with a 60-megapixel front camera. The handset is also tipped to come with a 4,700mAh battery with 68W fast charging. The Moto Edge X is said to feature an in-display fingerprint sensor, measure 163x75.49x8.4mm, and weigh 201 grams.

For photos and videos, the handset is tipped to feature a triple rear camera unit headlined by a 108-megapixel main sensor. It is said to have a side-mounted fingerprint sensor as well. The Moto Edge S30 is reportedly listed to pack a 4,700mAh battery with 33W fast charging support. Finally, the smartphone is said to measure 168x75.5x8.8mm and weigh 202 grams.