Nokia 9 PureView Won’t Be Getting Android 11 Update Due to Compatibility Issues, Says Company 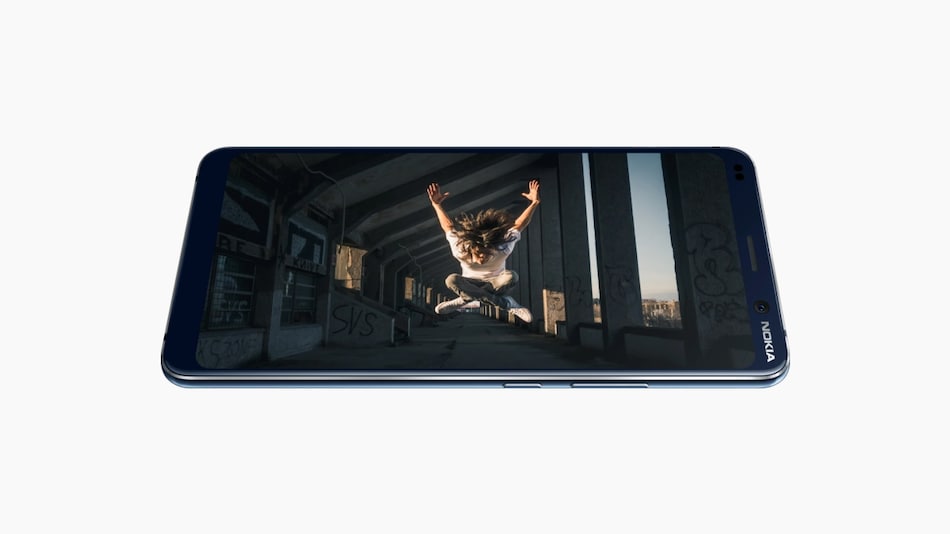 The official statement was released on Nokia’s Polish website

Nokia 9 PureView is a flagship smartphone that was released in February 2019. It has since been receiving regular OS updates with Android 10 currently on offer. But in an official statement found on the company's Polish website, Nokia has announced that it has ditched the plan to release an Android 11 update for the Nokia 9 PureView. According to this statement, the company came to this decision because of "incompatibilities between the camera and software”. Nokia promises to still deliver security updates to the Nokia 9 PureView smartphone.

The Nokia 9 PureView smartphone has a 5.99-inch touchscreen display and is powered by a Qualcomm Snapdragon 845 SoC. The main highlight of this smartphone is its five-camera setup (12-megapixel each) with ZEISS optics on the rear. This setup is packed with features like native monochrome photography, improved depth of field, 4K HDR recording, and the ability to capture images in RAW DNG format. Additionally, the smartphone is fitted with a 20-megapixel front shooter.

According to Nokia, switching over to Android 11 would "lead to a reduction in user experience" when it comes to the cameras. Due to concerns of damaging the core appeal of this smartphone, Nokia has apparently decided to not provide an Android 11 update for the Nokia 9 PureView.

Nokia claims that this would allow them to maintain the high level of user experience they offer on the smartphone.

Nokia began releasing the Android 10 update for the Nokia 9 PureView in December 2020. This update was rolled out in phases to different regions. It brought features including a new dark mode, increased gesture navigation options, improved privacy controls, and more.

But, since the phone will not be receiving Android 11, Nokia brand licensee HMD Global is offering Nokia 9 PureView users a 50 percent discount on the Nokia XR20 or any other X-Series device. Although, for the time being, this offers appears to be a regional one