While the Android 10 rollout had begun last December, Nokia 9 PureView Indian users reported that they hadn’t received the update. 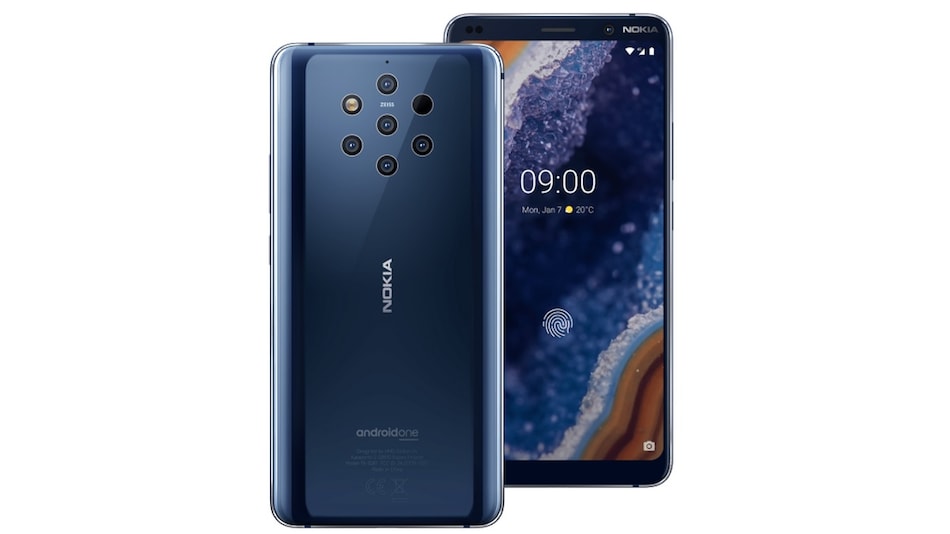 Nokia 9 PureView has finally started receiving its Android 10 update in India. HMD Global had begun the update rollout last December, and said that it would be a phased one with few markets receiving it first. However, earlier this month, few users in India reported not getting the update even after four months of rollout commencement. These users took to Twitter to flag the issue, and asked HMD Global CPO Juho Sarvikas to intervene. The company has now confirmed that the rollout of the latest Android 10 update has begun in India for Nokia 9 PureView users.

The latest Android 10 update brings new dark mode, more gesture navigation options, smart reply, better privacy controls, a new focus mode, and a new Family Link feature, among other things. Based on screenshots shared by users from India on Twitter, the update is about 839MB and brings along the April 2020 Android security patch. The version number of the latest Android 10 update for the Nokia 9 PureView is V5.13D. If you haven't received a notification, check for the update manually in Settings > About Phone > System updates > Check for update to manually look for the update right now. Ensure that you update the Nokia 9 PureView under a strong Wi-Fi connection, and if possible, keep it on charge during the installation process.

Apple to Make It Easier to Unlock Your iPhone While Wearing a Face Mask
Government Developing a COVID-19 Contact Tracing Solution for Feature Phones: IT Minister R S Prasad