Over 16 years after its original version, Nokia N73 is said to enter the smartphone world soon. 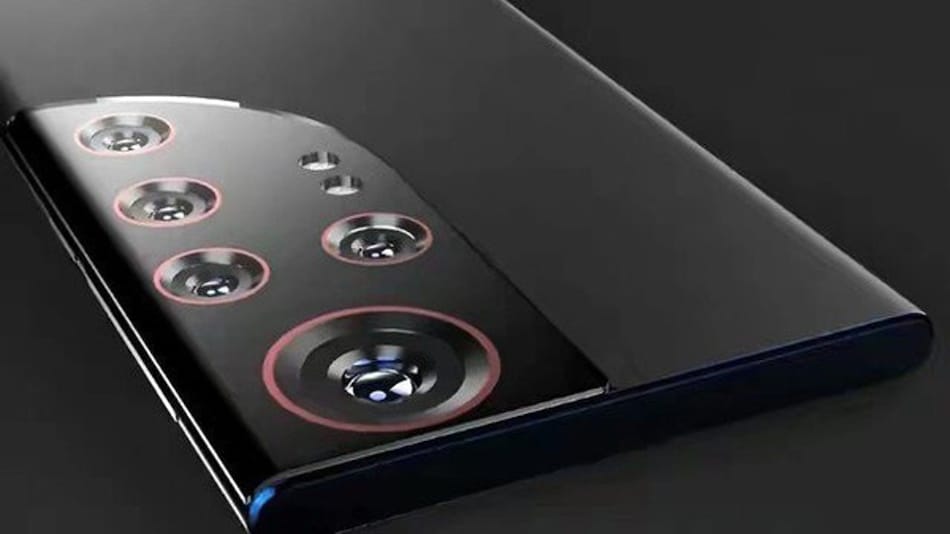 New Nokia N73 may feature five cameras at the back

Nokia N73 is making a comeback with a penta rear camera setup, carrying a 200-megapixel primary sensor, according to a report. The original Nokia N73 was launched back in 2006. Shortly after its launch, the Symbian OS-based model had emerged as one of the popular 'smart' phones of its time. Nokia brand licensee HMD Global could be in plans to revive that success with the new Nokia N73. Renders suggesting the penta camera setup of the rumoured phone have appeared online — ahead of its formal confirmation.

China's CNMO has reported the details about the new Nokia N73. The phone is said to be in the works with the 200-megapixel Samsung ISOCELL HP1 primary sensor that was announced in September 2021 and was tipped to be available on the Motorola Frontier that is expected to debut this week.

The news site has also shared a couple of renders to suggest the design of the new Nokia N73. One of the renders shows the penta camera setup on the phone, where two secondary camera modules appear to have an identical size, while the other three are distinct from each other. The camera setup is also paired with a dual LED flash, as seen in the render.

Notably, HMD Global brought its first penta camera phone called the Nokia 9 PureView in 2019. That phone was able to grab some attention specifically for its uniquely designed, circular camera placement. However, it did face software hiccups — at least initially — due to the odd camera system.

The renders shared by the Chinese source also suggest the new Nokia N73 in a Black colour option and with curved edges. The phone also appears to have a volume rocker and a power button on one side.

Exact details on when we could see the new Nokia N73 in reality are yet to be revealed. The Finnish manufacturer has also not yet provided any official details on its new model. It is, thus, safe to consider the reported details with a pinch of salt for the time being.