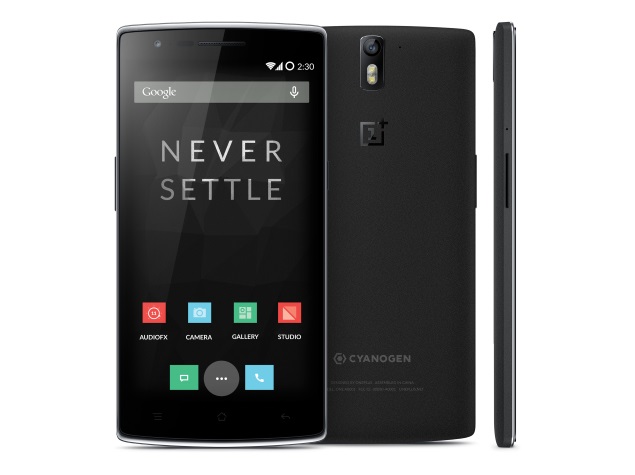 After Cyanogen withdrew support for OnePlus in India and instead announced an exclusive partnership with Micromax, OnePlus has suffered another setback here, as a report states that the Delhi High Court has ordered a temporary injunction against the company. Responding to a plea from Micromax, the court has decided not to allow OnePlus to market, sell or ship its phones in India if they bear the Cyanogen logo, since Micromax has acquired rights to be Cyanogen's exclusive partner in India.

Because of the deal with Micromax, Cyanogen had already clarified that the OnePlus One phones sold in India would not receive OTA updates, and as a result of this, OnePlus had started to work on a custom Android build.

Now however, with the Micromax YU Cyanogen phone launching on Thursday, Micromax moved the Delhi High Court to protect its exclusivity with Cyanogen.

According to the report, Micromax complained the OnePlus One launch in India was a violation of Micromax's exclusivity agreement with Cyanogen, and Micromax claimed that it had "incurred major expenses for creation of a brand exclusivity for providing to Indian customers mobile phones with Cyanogen operating systems." The report states that Micromax told the court "it would suffer irreparable harm and loss if the defendants (OnePlus) are permitted to continue with their illegal acts in violation of the agreement between Micromax and Cyanogen."

The case is listed as pending and the order is not available right now, but according to the report, OnePlus has been allowed to clear its stock, as long as it does not import more handsets.

Bridget Hickey, Communications Manager OnePlus told NDTV Gadgets that the company is working to find a solution. "In accordance with a judgement passed by the Delhi High Court, we will no longer be producing the OnePlus One with CyanogenMod to be sold in India," she said. "We are still fully committed to serving our users in the region and, in light of this decision, are working to find a solution that will allow us to continue operations as soon as possible."

NDTV Gadgets has also reached out to Micromax for comment, and will update this story when the company responds.
Comments