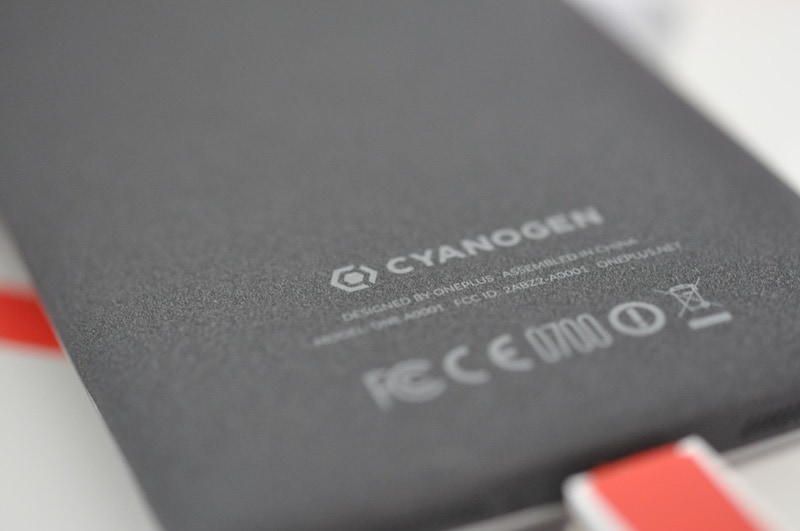 Cyanogen, the startup best known for its failed attempt to "steal Android's future away from Google", is prepping for a return to the game. Only this time, it has a different business plan in mind. Cyanogen has rebranded itself as Cyngn (which has been its website URL for a while now) and is now working on autonomous driving technology, as spotted by Axios.

According to listings on its website and elsewhere, the company seems to be planning to develop software for self-driving cars and possibly also some hardware, reports Axios. Fuelling the speculation is a permit that Cyngn has received from California's Department of Motor Vehicles to test self-driving cars on public roadways.

On its website, Cyngn has a rather broad description of its AI and autonomous services, "Cyngn products are transforming the way we move. By utilising edge AI and autonomy, we're enhancing and reshaping the way cities move, industries transport, and machines perceive. We are purpose driven autonomy."

Citing publicly available information on LinkedIn, Axios noted that Lior Tal, who was previously the COO of Cyanogen, as well another 30 employees or so are working on the new project. Some of these people include alumni of automakers like Mercedes-Benz and China's Future Mobility Corp, apart from Baidu, which is investing heavily in self-driving cars. It was not clear whether Kirt McMaster, former chief executive officer of the company, is still involved.

The announcement follows Cyanogen, the Palo Alto based startup, shutting down all its services. "As part of the ongoing consolidation of Cyanogen, all services and Cyanogen-supported nightly builds will be discontinued no later than 12/31/16," the company had said then in a blog post.

That announcement was shocking to the over 50 million Cyanogen software users, and possibly also to investors who gave Cyanogen north of $110 million, according to Crunchbase. In the past two years, Cyanogen's McMaster had made grand promises to steal the future of Android from Google. When that wasn't enough McMaster desired to put a bullet in Google's head.