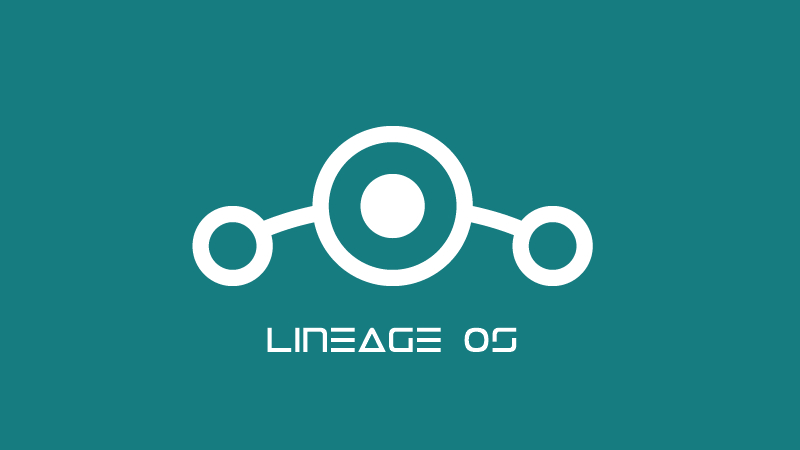 CyaogenMod died last month, and from its remnants was born Lineage OS. This means there will be no CyanogenMod community support for current devices in the future, and CyanogenMod 14/14.1 will be the last version. However, Lineage OS is now set to take over the open-source responsibility, and is set to roll out builds for more than 80 devices, and will also offer weekly release candidates.

Lineage OS is a result of the community that was passionate about CyanogenMod and didn't want it to die. Lineage OS looks to keep the flame burning, and some of the members working on CyanogenMod have also been retained for Lineage OS development. The new ROM will bring support for Android Marshmallow and Android Nougat running devices, and is expected to go live soon. The team says it will also release 'experimental' data migration builds along with weekly builds for the next two months. These are meant for users running CM 13 and CM 14.1 builds, and will keep all user data intact except for app permissions, which will have to be set again.

Update: The team has released the first weekly builds for limited devices - these include the Nexus 6P, Nexus 5X, Moto G4 and Moto G4 Plus, Nextbit Robin, and Redmi 1S.

As this is the very beginning of Lineage OS, expect some hiccups and fixes along the way. While Lineage OS is essentially the successor of CyanogenMod, there are key differences in approach and build. For instance, there won't be any default root access, but it will be provided separately through a zip file that can be flashable to gain access.

We recommend you to wait for the official weekly builds, and reiterate caution while flashing your devices. For all those running Cyanogen OS, it is best to transition to Lineage OS, as no further updates will ever come from Cyanogen Inc.