Oppo A57 is said to feature a MediaTek Helio G35 SoC. 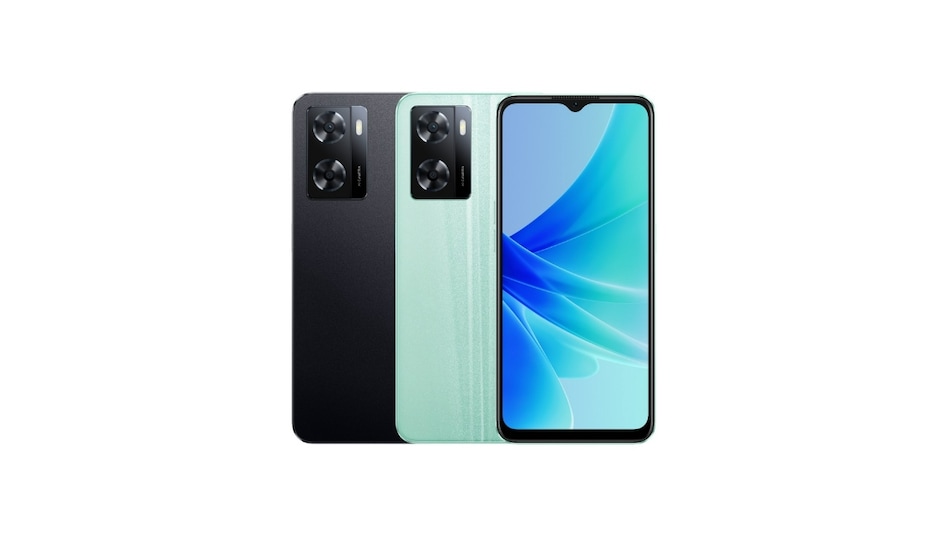 Oppo A57 is expected to soon launch in India. Now, ahead of its launch, its key specifications and pricing information has been leaked. This handset has already been launched in Thailand and the India model is expected to boast similar specifications. This affordable smartphone has been tipped to feature a MediaTek Helio G35 SoC paired with up to 8GB of RAM (including extended RAM). It is said to sport a 6.57-inch HD+ display with a waterdrop-style notch. There could be a 13-megapixel dual rear camera setup as well.

Oppo A57 price in India (rumoured)

According to a report by 91Mobiles, the Oppo A57 could be priced in India starting from Rs. 13,500. Furthermore, a recent leak has suggested that this smartphone could be offered in Glowing Black, Glowing Green, and Sunset Orange colour options in India. This Oppo smartphone is expected to be available in two configuration options — 4GB RAM + 64GB storage and 6GB RAM + 128GB storage.

The Oppo A57 could have a 6.57-inch HD+ (720x1,612 pixels) display. Under the hood, this smartphone is expected to feature a MediaTek Helio G35 coupled with up to 8GB of RAM (including extended RAM). In terms of cameras, it is supposed to have a dual rear camera setup, including a 13-megapixel primary sensor and a 2-megapixel secondary lens. The waterdrop-style notch on the front is said to house an 8-megapixel camera for selfies and video calls.

It is said to run on Android 12 with a ColorOS 12.1 skin on top. The Oppo A57 is supposed to pack a 5,000mAh battery that can support 33W fast charging. The smartphone is expected to measure 7.99mm in thickness and weigh about 187g. For added security, it could sport a side-mounted fingerprint sensor. It is also equipped with an ultra-linear dual stereo speaker setup.

Further reading: Oppo A57, Oppo A57 Specifications, Oppo A57 Price in India