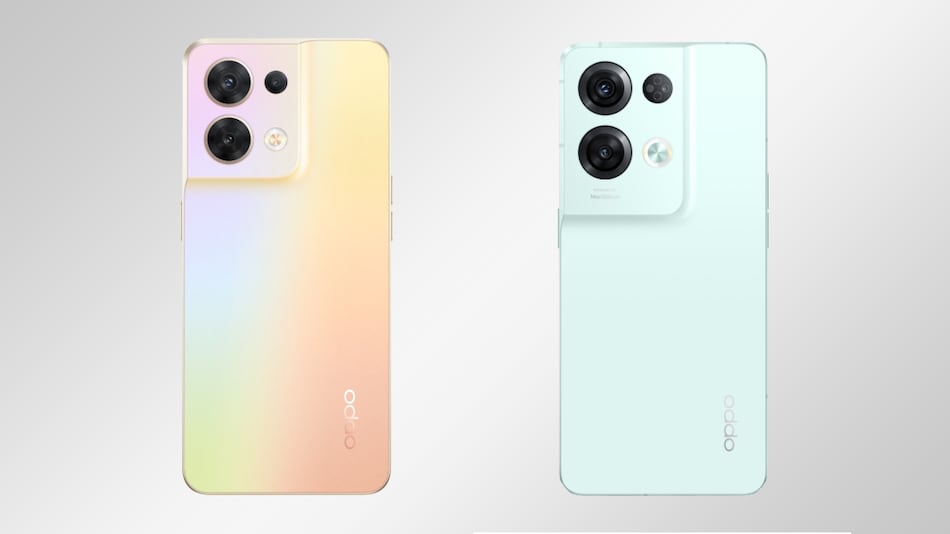 Oppo Reno 8Z 5G has been spotted on Geekbench suggesting an octa-core Qualcomm SoC and a variant that will come with 8GB of RAM. The smartphone has already been spotted on multiple certifications websites in the past indicating that it will make its debut soon. Recently, it was spotted on the National Communications Commission (NCC) website in Taiwan. The Oppo smartphone has also popped up on Thailand's National Broadcasting and Telecommunications Commission (NBTC) website as well as has passed EU declaration.

As per the Geekbench listing, an Oppo smartphone with model number CPH2457, said to be the Oppo Reno 8Z 5G, has been spotted sporting an octa-core Snapdragon SoC that has 6 cores with 1.80GHz frequency and 2 cores clocked at 2.21GHz. It is likely the Qualcomm Snapdragon 695 SoC and is paired with 8GB of RAM. The smartphone scores 687 points in single-core and 1,920 points in the multi-core tests. It runs Android 12 out-of-the-box.

A smartphone with the same CPH2457 model number was also spotted on multiple certifications websites. The NCC listing suggested that the Oppo Reno 8Z has a triple rear camera setup in a rectangular camera module that also houses an LED flash. The display has a hole-punch cutout on the top left corner for the front camera. The report also claims the phone will support 33W fast charging, have a 3.5mm headphone jack, a USB Type-C port, and a speaker grille at the bottom.

As per the EU declaration listing, the smartphone will come with a 4,500mAh battery. It also indicated that the phone will run ColorOS 12.1.1 based on Android 12 and it will come in at least a Black colour option. Moreover, it was the NBTC listing, which revealed the name of the smartphone (with model number CPH2457) to be Oppo Reno 8Z 5G.

The information about colour options and configurations was also tipped by tipster Mukul Sharma. He said that the phone will get a 4,500mAh battery with 33W charging support and will be offered in two colour options: Black and Blue. He further said that the smartphone is expected to come in three configurations: 6GB RAM + 128GB storage, 8GB RAM + 128GB storage, and 8GB RAM + 256GB storage.