The Indian variant of the Oppo A77 is said to be powered by the MediaTek Helio G35. 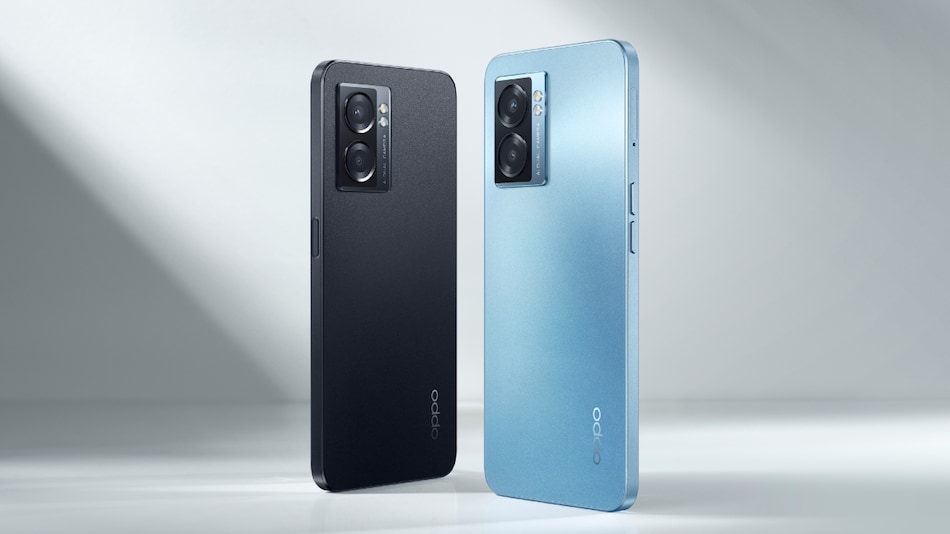 Oppo A77 5G was launched in Thailand in June. Now, it has been tipped that the Indian variant of the smartphone is going to make its way to the country in the first week of August. The Indian variant seems to be a 4G only model. The exact launch date has not been revealed yet. Apart from the supposed launch date in India, the report has also tipped the alleged pricing and key specifications of the smartphone. The Oppo A77 in India is said to be powered by the MediaTek Helio G35, whereas the variant launched in Thailand was equipped with a MediaTek Dimensity 810 SoC.

Oppo A77 price in India (rumoured)

The Oppo A77 is tipped to be priced under Rs. 16,000 for the base variant, according to a report by 91Mobiles in collaboration with tipster Mukul Sharma. Moreover, the report also suggests that the upcoming smartphone could offer two colour options- Sunset Orange and Sky Blue.

The Oppo A77 is said to sport a 6.56-inch HD+ display, it could be an LCD panel with a standard 60Hz refresh rate, as per the report. As mentioned above, the smartphone could come powered by the MediaTek Helio G35 chipset, which indicates that the upcoming smartphone in India will likely offer 4G connectivity, unlike the 5G variant, which was launched in Thailand in June. The Indian variant of the Oppo A77 is said to have 8GB RAM and 64GB onboard storage. It will likely run Android 12-based ColorOS 12.1 custom skin.

In terms of battery, the Oppo A77 is said to pack a 5000mAh battery with 33W fast charging support. It could also come with ultra-linear dual stereo speakers.

The smartphone is said to feature a 50-megapixel primary camera at the back with a 2-megapixel secondary sensor with night features. Besides this, the Oppo A77 is tipped to get an 8-megapixel AI portrait lens on the front.