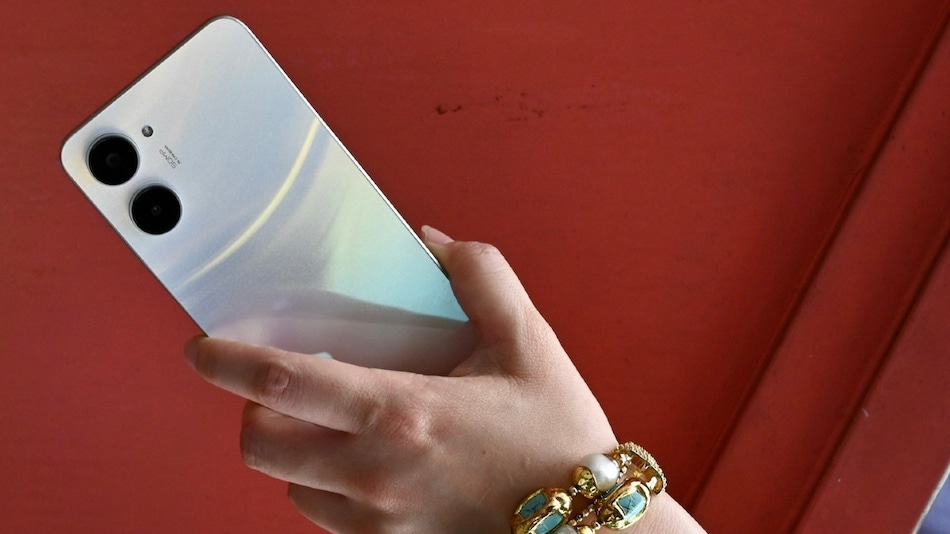 According to a tweet by tipster Mukul Sharma (@stufflistings), the Realme 10 is said to have a 6.7-inch display with a full-HD+ (1,080x2,400 pixels) resolution. It is said to feature a 16-megapixel camera on the front. This Realme smartphone could have a dual rear camera setup, including a 108-megapixel main sensor and a 2-megapixel secondary sensor.

However, tipster Abhishek Yadav (@yabhishekhd) tweeted an alleged live image of the vanilla Realme 10. It appears to sport a glossy finish, similar to the recently surfaced design renders of the phone. Yadav mentions that this model packs a 50-megapixel dual rear camera setup. It also has '50MP AI Camera' text engraved on the back.

The Realme 10 Pro+ is tipped to feature a 6.7-inch AMOLED display with a full-HD+ (1,080x2,412 pixels) resolution. It is also said to sport a 16-megapixel selfie camera. However, this smartphone could sport a triple rear camera setup, highlighted by a 108-megapixel primary sensor. It is said to also pack 8-megapixel and 2-megapixel secondary sensors.

TRAI's Concerns Over Draft Telecom Bill Provisions Said to Be Duly Addressed
Huawei's Revenue Falls Down 2.2 Percent This Year Amid US Sanctions