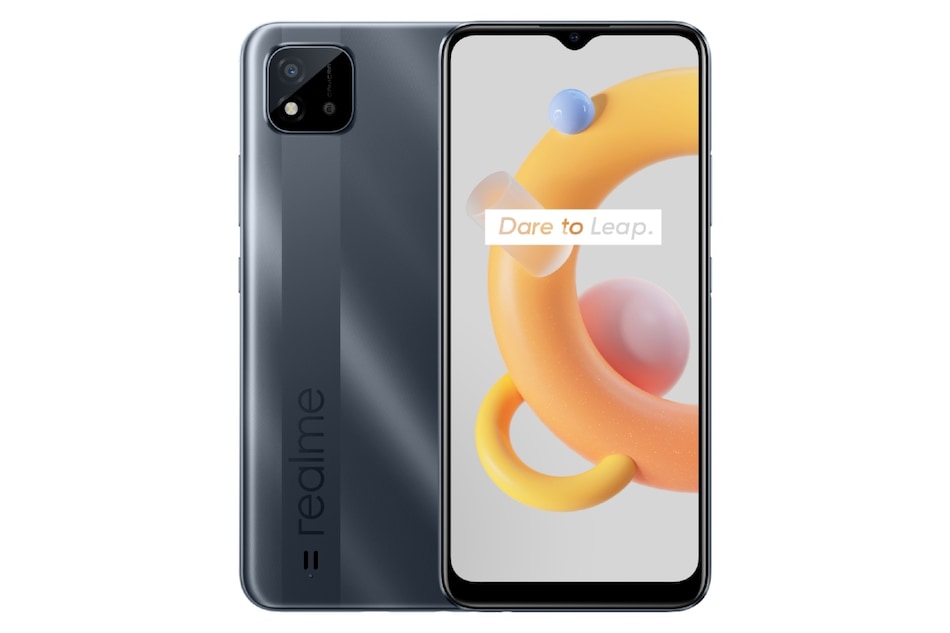 Realme C11 (2021) price in India has been set at Rs. 6,999 for the 2GB RAM + 32GB storage variant. The phone has been listed for purchase on the Realme.com website in Cool Blue and Cool Grey colours.

To give some perspective, the original Realme C11 was launched in India last year at Rs. 7,499 for the same 2GB RAM + 32GB storage configuration. That model is, however, no longer available via the Realme.com site. It was still listed on Flipkart at the time of filing this story.

The dual-SIM (Nano) Realme C11 (2021) runs on Android 11 with Realme UI 2.0 on top and features a 6.5-inch HD+ (720x1,600 pixels) display with a 20:9 aspect ratio and 89.5 percent screen-to-body ratio. The smartphone is powered by an octa-core SoC, along with 2GB of RAM. For photos and videos, the Realme C11 (2021) has a single 8-megapixel primary rear camera sensor along with an LED flash. This is unlike last year's Realme C11 that came with dual rear cameras. There is a 5-megapixel selfie camera sensor at the front.

In terms of storage, the Realme C11 (2021) has 32GB of onboard storage that supports expansion via a microSD card (up to 256GB) that goes into a dedicated slot. Connectivity options include 4G LTE, Wi-Fi, Bluetooth, GPS/ A-GPS, Micro-USB, and a 3.5mm headphone jack. The phone packs a 5,000mAh battery that supports wired reverse charging, which allows users to charge other phones via an OTG cable.