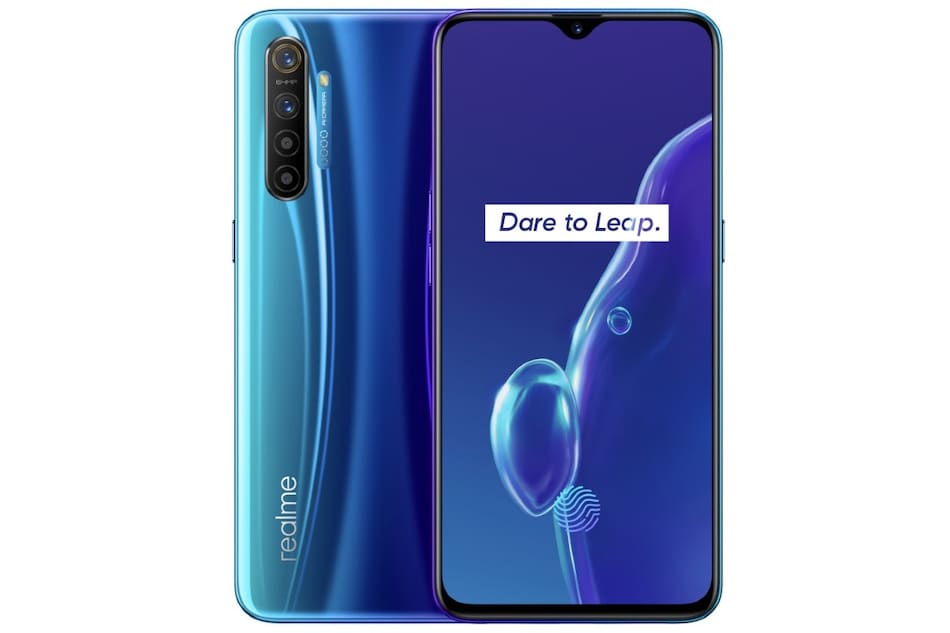 Realme X2 was launched in India in December last year

Madhav Sheth tweeted that the Realme X2 8GB RAM + 256GB storage variant will go on sale via Flipkart and Realme India site at 8pm on Tuesday, July 21. However, he didn't provide any pricing details of the new variant.

The new Realme X2 variant comes just days after the company brought the Realme 6 in 6GB RAM + 64GB storage model to the Indian market. That option went on sale earlier on Friday.

As mentioned, the Realme X2 was launched in the country in December. The phone competes against the likes of the Redmi Note 8 Pro and Vivo S1 Pro.

For selfies, the Realme X2 comes with a 32-megapixel camera sensor at the front, along with an f/2.0 lens. The phone includes up to 256GB of onboard storage that is expandable via microSD card (up to 256GB).