Realme 7 Pro and Realme Narzo 20 to receive updates in November, with more handsets to follow suit in coming months. 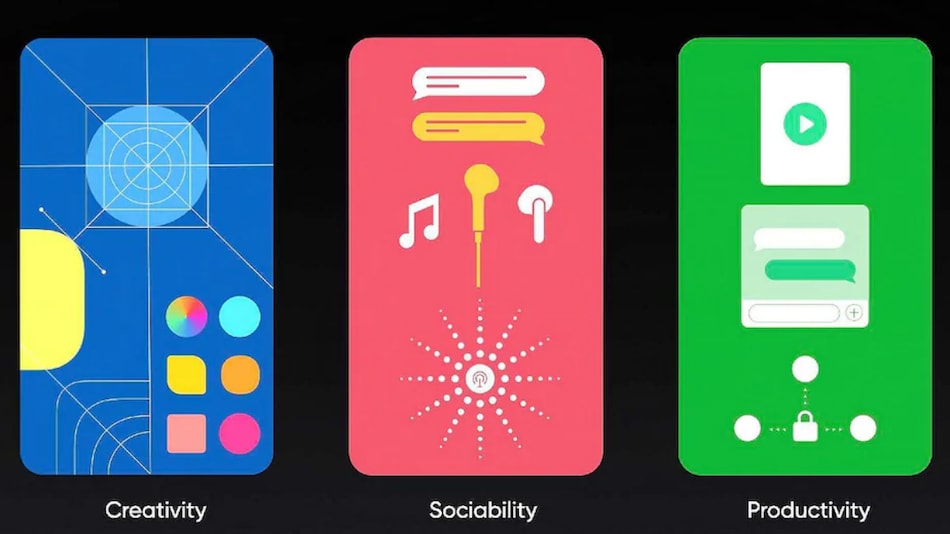 Realme UI 2.0 early access roadmap has been announced. The company announced details of the rollout in a community post, saying that the Realme X50 Pro will receive the first round of updates this month and more phones will follow suit later. While no rollouts are scheduled for October, Realme 7 Pro and Realme Narzo 20 will receive the Android-based skin in November. Realme unveiled the Android 11-based Realme UI 2.0 during the launch of the Realme Narzo 20 series in India earlier this week.

Realme posted the early access roadmap on its community page, sharing a schedule of when the Realme UI 2.0 will be rolled out to its various models.

The Realme UI 2.0 will be rolled out to the Realme X50 Pro first
Photo Credit: Realme

The new OS was announced at the Realme Narzo 20 series launch and the company confirmed that the first smartphone to get the latest OS will be the Realme X50 Pro. The smartphone has already received a preview version of the Realme UI 2.0.

Realme UI 2.0 offers features like Dual Mode Music Share, customisable notification bar colours, and multiple dark modes. Users will have an option to pick their own colours for the main interface, shortcut button, notification bar, and 24 other interfaces using the Global Theme Colour function. There is an Always-On Display (AOD) feature that offers five themes as well as allows users to create their own AOD patterns.

Redmi Note 8 or Realme 5s: Which is the best phone under Rs. 10,000 in India right now? We discussed this on Orbital, our weekly technology podcast, which you can subscribe to via Apple Podcasts or RSS, download the episode, or just hit the play button below.