Redmi K30 Pro is said to be coming in two storage variants, whereas the Zoom model will have three variants. 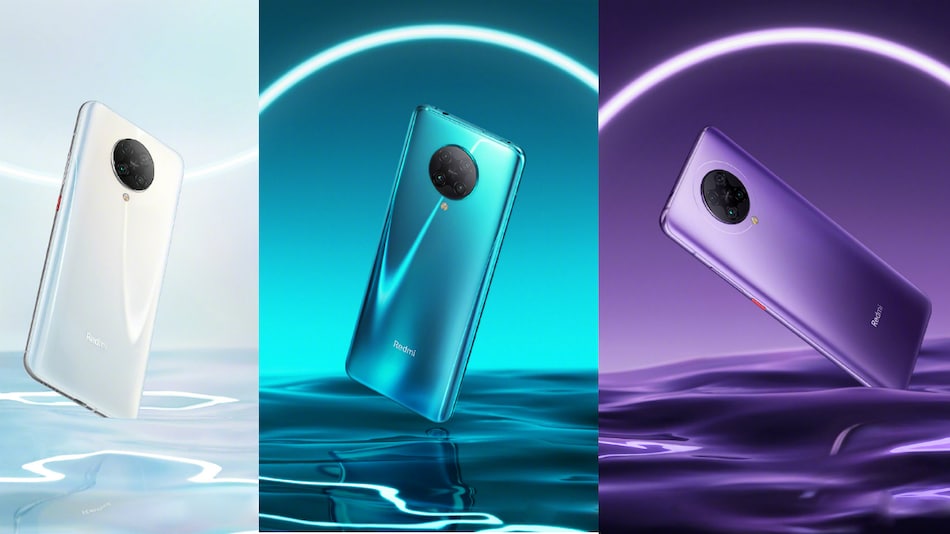 Redmi K30 Pro is all set to launch in China on March 24 i.e. tomorrow. A rumour now suggests that the company is planning to introduce an array of products at the event, apart from the smartphone. There's going to be two variants of the phone that may be launched at the event – the Redmi K30 Pro and Redmi K30 Pro Zoom Edition. Furthermore, a refreshed RedmiBook 14 Ryzen Edition and the Mi Air Purifier F1 are also tipped to launch alongside as well.

As mentioned, the tipster also suggests that Xiaomi will refresh the RedmiBook 14 Ryzen Edition to introduce a 16GB RAM option, an upgrade to the 8GB RAM option launched last year. The 16GB RAM model will pack 512GB SSD. No other details have been leaked, but the 2020 model may come with the latest Ryzen 4000 series of APUs. To recall, the 2019 variant came with the AMD Ryzen 5 3500U or AMD Ryzen 7 3700U processor options.

Xiaomi is also tipped to launch the Mi Air Purifier F1 at the event. There is no information on this product as of now, but we should get all the details during the event tomorrow.

As per official renders, the Redmi K30 Pro will sport a pop-up selfie camera setup and a quad rear camera setup. The quad setup will include a 64-megapixel main sensor, and the phone will be powered by the Snapdragon 865 SoC.