Redmi K30 Pro was launched in China last year and is powered by the Snapdragon 865 SoC. 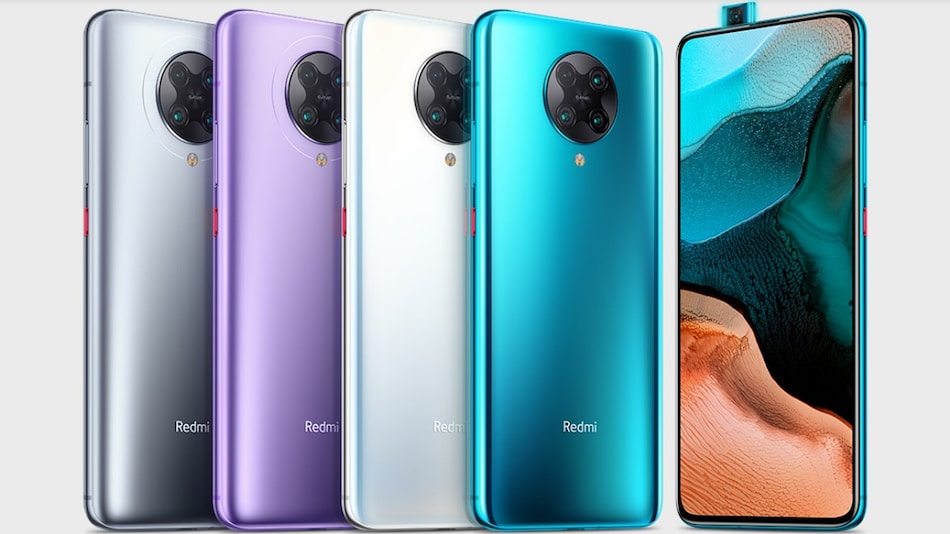 Redmi K30 Pro might launch in India with the same branding

The information was seen in a Google Play device listing first spotted by XDA Developers. Such a listing shows devices that are certified to feature Google Mobile Services. The report claims the listing shows previously seen 'lmi' codename for the Redmi K30 Pro – will launch as the Poco F2 Pro in some regions. This suggests that the Poco F2 Pro will be a rebranded version of the Redmi K30 Pro, which was launched in China last month. The phone packs a Snapdragon 865 SoC, quad rear camera setup, and a pop-up selfie camera. If the Poco F2 Pro turns out to be the rebranded version of the Redmi K30 Pro, we can expect the same or similar specifications from the Poco offering.

There is still little to no information about the Poco F2, which is expected to be the successor of the Poco F1. But, according to the listing, we can see that the Poco F2 Pro may come with flagship specifications including the Snapdragon 865 SoC. This means the vanilla Poco F2 may not be powered by the flagship Snapdragon processor and the company might go in for a previous generation SoC.

There were speculations that the Poco F2 may come as a rebranded version of the Redmi K30 Pro but that piece of information was negated by Poco India's General Manager C Manmohan.

Samsung Galaxy S20 Series Pre-Booking Offer Redemption Extended to May 20 in India
Thappad, The Goldfinch Out in May on Amazon Prime Video