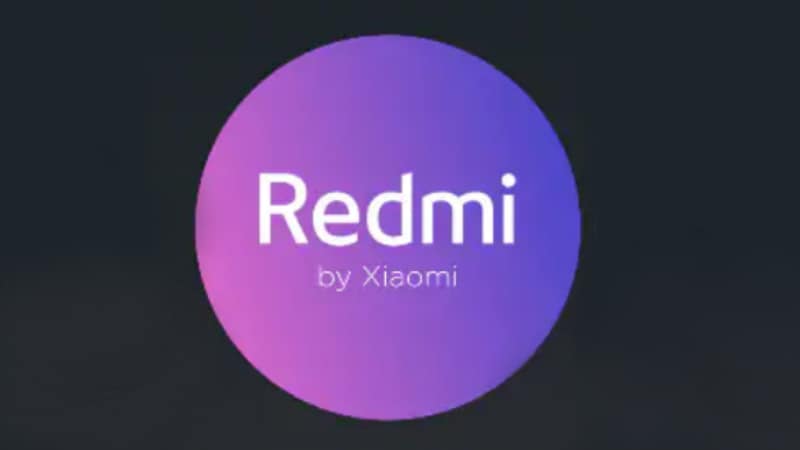 A new Redmi flagship that is expected to come with a Snapdragon 855 SoC was allegedly spotted with a pop-up selfie camera last week. But now, Redmi General Manager Lu Weibing has denied the rumours and confirmed on Weibo that the new flagship will not have a pop-up camera module. If rumours are any indication, the Snapdragon 855-powered Redmi flagship could emerge as the Redmi Pro 2. The phone could also feature a full-screen design.

Weibing while responding to a user on Weibo on Saturday refuted the rumours suggesting a pop-up selfie camera on the upcoming Redmi flagship.

To recall, a phone with featuring a pop-up selfie camera module was spotted on Weibo last week that was believed to be the under-development Redmi flagship. The leaked image didn't confirm the name of the featured model, though it indicated a metallic build in a red colour option.

Back in February, Weibing confirmed the development of the new Redmi phone with the Snapdragon 855 SoC. Xiaomi chief Lei Jun earlier this month was also allegedly spotted using the unannounced model.

The new Redmi handset is so far internally referred to as the "855 Flagship", but it is rumoured to debut as the Redmi Pro 2. Apart from the top-of-the-line processor, the Redmi flagship in question is likely to have a list of other premium offerings, including a metal body and a new display panel.

Having said that, it is now confirmed that the new Redmi flagship won't have a pop-up camera similar to what we've seen on some recent mid-range Vivo phones.

Xiaomi hasn't revealed any specifications or details around the release date of the Snapdragon 855-powered Redmi flagship. It is, thus, safe to expect that new rumours pertaining to the handset would soon hit the Web.