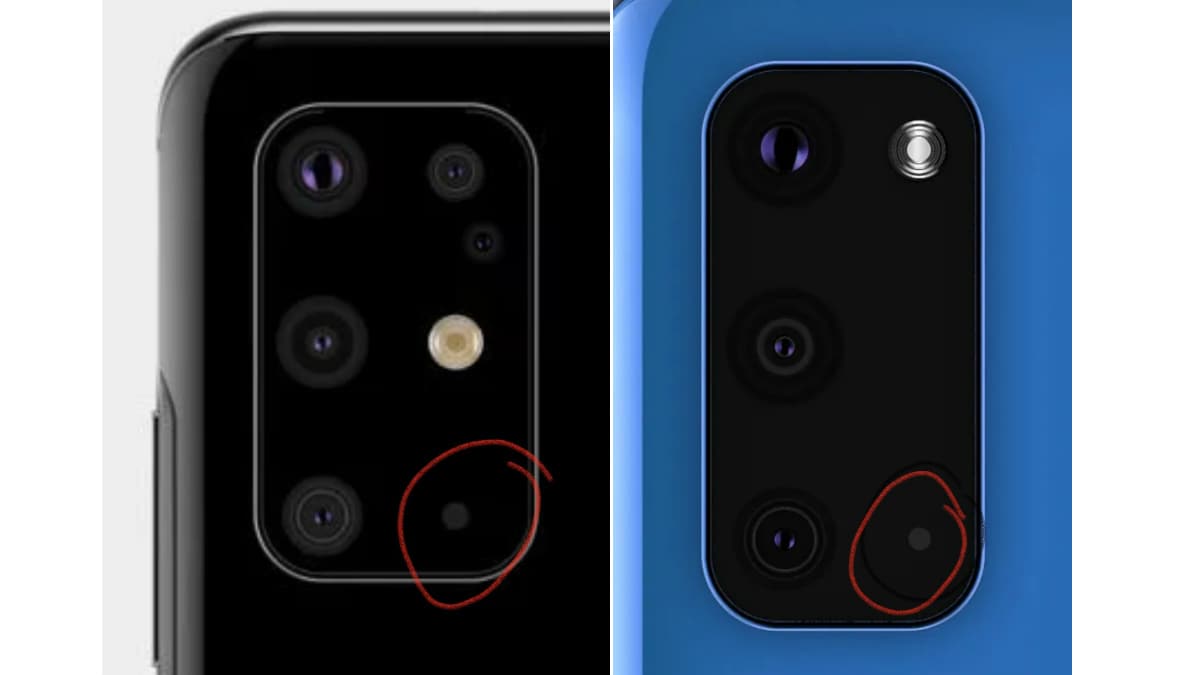 Samsung Galaxy S11+ has allegedly been spotted on Geekbench, tipping key specifications of the phone. The CAD leak-based renders leaked earlier, hint at a laser autofocus system on the Galaxy S11 series. The upcoming Samsung flagship leaks have picked up pace, and the phones are tipped to support 5G, offer 120Hz display support, and a 108-megapixel main rear camera. The Geekbench listing suggests that the Samsung Galaxy S11+ variant, the most premium of the lot, will be powered by the Exynos 9830 SoC.

Starting with the alleged Geekbench listing, the Samsung Galaxy S11+ has been spotted with model number SM-G986B and is listed to be powered by the Exynos 9830 SoC clocked at a base frequency of 1.95GHz. There is little known about this processor yet, but the listing suggests two clusters of four cores, instead of Samsung's earlier approach of custom cores. This could probably be an after effect of Samsung's decision to close down its US CPU division. How Samsung manages to keep the performance up with these new core clusters design remains to be seen. Of course, the Exynos variant will launch in some markets, while others will see the Snapdragon 865 SoC integrated.

Geekbench also suggests a 12GB RAM, and Android 10 software out-of-the-box. The single-core score is at 427, and the multi-core score is at 2,326. These score are quite off, and this means that the chipset is still a work-in-progress. The listing was first spotted by a tipster on Weibo.

Tipster Ice Universe has separately shared zoomed-in versions of the Samsung Galaxy S11 CAD renders leaked earlier. It shows a separate laser autofocus system situated on the bottom right edge of the camera module. This suggests that the Samsung Galaxy S11 series will come with a dedicated laser autofocus system to improve the focusing in photos. This could mean that Samsung will let go of PDAF, and it could also find a way to integrate both the technologies together. If this happens, then the upcoming phones will be able to offer great focus in both landscape and portrait photos. Of course, this is pure speculation at this point, and the lens spotted on the bottom right could be for something else altogether.