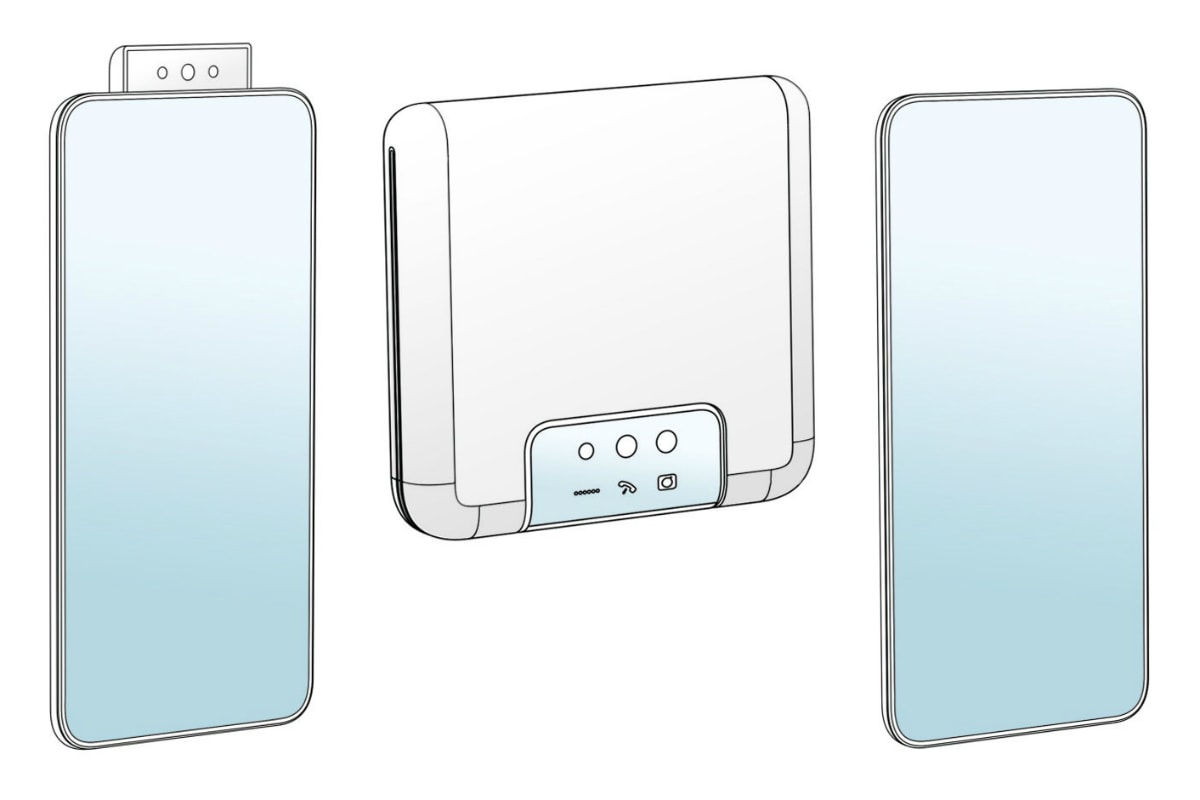 Xiaomi appears to have a foldable smartphone in the works that would come with a design similar to that of the Motorola Razr (2019). A patent application has emerged online that showcases the new development. The application shows the foldable phone in a clamshell form-factor along with a pop-up camera setup. Xiaomi in the past teased its foldable smartphone but with a double-folding design -- unlike the Motorola Razr (2019) that folds vertically like a traditional flip phone.

The patent application that was filed with the World Intellectual Property Organisation (WIPO) back in August 2018 shows the new foldable smartphone by Xiaomi with a clamshell design. It received approval by the authority on December 6, as spotted by Dutch website LetsGoDigital.

As per the drawings attached to the patent filing, the Xiaomi phone in question appears to fold completely in half to give traditional flip phone-like look and feel to the users. A secondary screen may appear at the front once the phone is folded to show notifications. The foldable handset also seems to carry the pop-up selfie camera module with an array of sensors.

There would be a notch that will be visible once the smartphone is folded. Once unfolded, the available notch may appear as the back camera setup.

Xiaomi hasn't made any official announcements around its foldable phone. However, back in March, the Beijing-based company suggested its interest towards the nascent market of foldable smartphones by showing off its double-folding prototype. A patent application also spotted in August that hinted at a Xiaomi foldable phone with a triple rear camera setup. That application showed a handset that could transform into a tablet when unfolded -- similar to the likes of the Samsung Galaxy Fold and Huawei Mate X.

That being said, it is still a mystery whether Xiaomi would bring a foldable phone to answer offerings such as the Galaxy Fold and Mate X or unveil a competitor against the Motorola Razr (2019) that was unveiled last month but is yet to hit the market. The company may reveal its concrete plans early next year. Until then, you can expect some new details surfacing on the Web.