Xiaomi Mi 12 is said to feature a curved display with a single hole-punch cutout for the selfie camera. 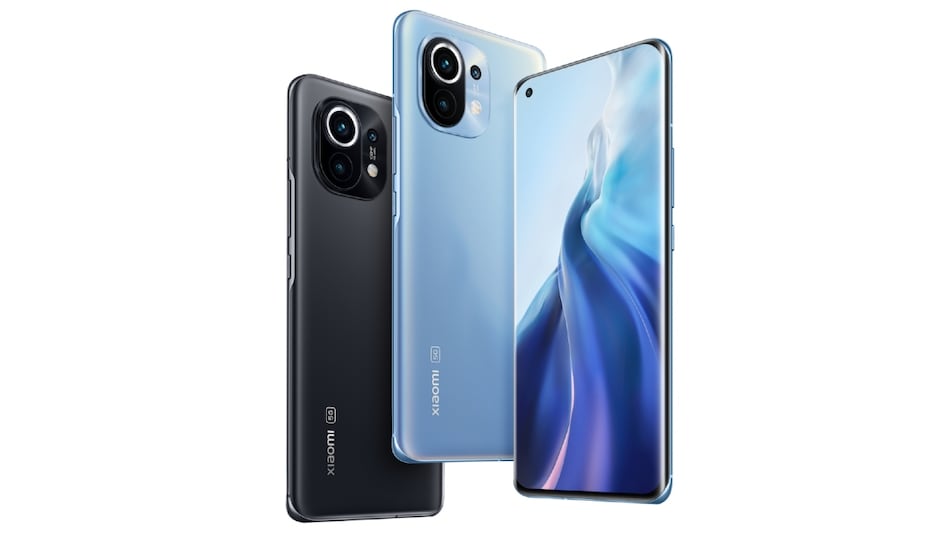 Xiaomi Mi 12 rumours have started coming in and the phone is said to be powered by an unannounced Qualcomm Snapdragon 895 SoC. It is also said to feature a 200-megapixel main camera sensor — and all of it sounds quite impressive. Xiaomi was the first manufacturer to bring the flagship Qualcomm Snapdragon 888 SoC to smartphones with its Mi 11 in December last year. It wouldn't be a surprise if it does the same with the next flagship mobile SoC from Qualcomm.

According to a report by Sparrow News citing known Chinese tipster Digital Chat Station, a new Xiaomi phone — believed to be the Mi 12 — is in the works and it will be powered by a Qualcomm Snapdragon SM8450 SoC, which is believed to be called Snapdragon 895. As of now, Qualcomm has not shared any details of a new flagship offering other than the newly announced Snapdragon 888 Plus, which is more of an iterative upgrade over the Snapdragon 888. The report also states that the Mi 12 will feature a 200-megapixel primary camera from Samsung and Olympus.

This rumoured 200-megapixel sensor is said to use 16-in-1 pixel binning to output 12-megapixel images with large pixels. There might be an Olympus logo on the camera module of the phone as well.

Lastly, the report mentions that the Mi 12 will feature a curved display with a single hole-punch cutout for the selfie camera.

Xiaomi has not shared any information about a Mi 11 successor and neither has Qualcomm said anything about a Snapdragon 895 SoC. However, earlier in June, known tipster Evan Blass (@evleaks) shared on Twitter some details for a next-generation Qualcomm mobile SoC codenamed SM8450. This SoC is said to be developed on a 4nm process and come with an integrated Snapdragon X65 5G modem. It is said to include the Adreno 730 GPU and support for quad-channel LPDDR5 RAM.

It is possible that the new SoC is announced by the end of this year and Xiaomi, once again, is able to beat the competition by announcing the Mi 12 powered by it.