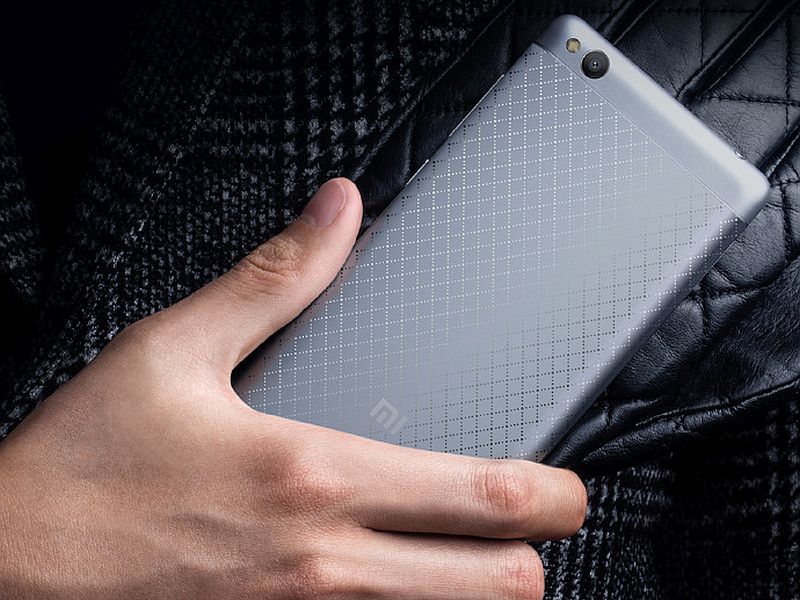 Xiaomi, ahead of the Redmi 3 launch on Tuesday, has confirmed that the handset will pack a 4100mAh battery. Additionally, a Chinese analyst has claimed that the Xiaomi Redmi 3 will include Snapdragon 616 processor under-the-hood.

The Chinese company took to Weibo to reveal the battery capacity. To compare, the Xiaomi Redmi 2 came with a 2200mAh battery. In its first teaser image, Xiaomi had confirmed that the Redmi 3 will sport a 5-inch display and will feature a metal unibody chassis.

Notably, this is the first time that pricing of the Xiaomi Redmi 3 has been tipped. The analyst however has not suggested any price details. Considering, Xiaomi's Redmi range is a budget smartphone series, it is unlikely that the company will price it on the higher side. To recall, Xiaomi Redmi 2 was launched in January last year and was priced in China at CNY 699 (roughly Rs. 7,100).