The ZTE Axon 40 Ultra Space Edition is expected to have similar specifications to the Axon 40 Ultra, apart from RAM, storage, and cosmetic upgrades 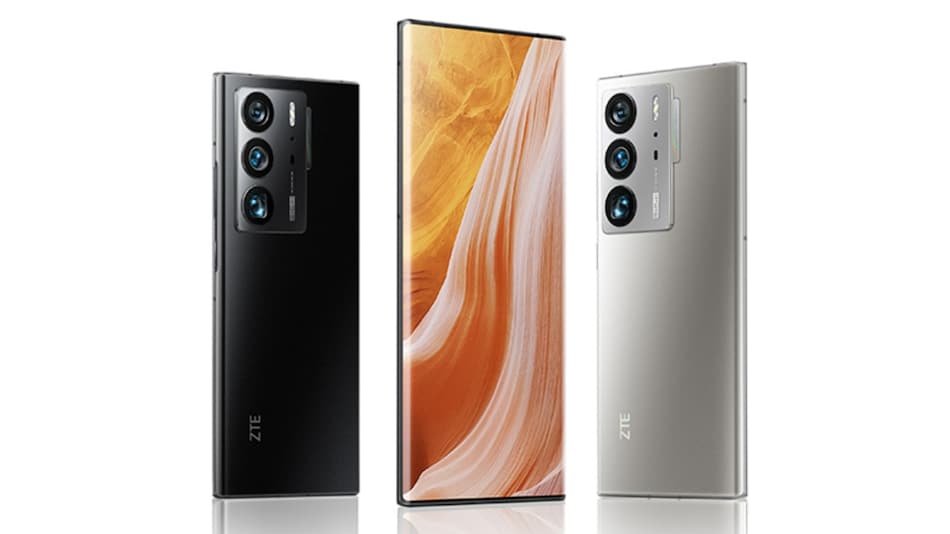 ZTE, the Chinese smartphone manufacturer that introduced the Axon 40 Ultra featuring an under-display front camera and a sleek design earlier this year, may now be working on a special Ultra Space Edition of the smartphone series, according to the company's President of Mobile Devices Ni Fei. Last year, the smartphone manufacturer launched a similar special Edition to the Axon 30 Ultra, featuring 18GB of RAM and 1TB of in-built storage capacity. However, Fei did not reveal any specifications of the rumoured ZTE Axon 40 Ultra Space Edition smartphone.

ZTE Axon 40 Ultra Space Edition first public revelation was made through Fei's Weibo post, as he teased images clicked on the purported smartphone. As mentioned above, the company also launched an Aerospace Edition to the Axon 30 Ultra last year.

However, the ZTE Axon 30 Ultra Aerospace Edition did not feature any specification upgrades from the ZTE Axon 30 Ultra 5G, apart from an increase in RAM and storage capacity, and a cosmetic touch-up that featured a Taikonaut logo, which is used to denote a Chinese Astronaut, on the back of the special edition smartphone.

The upcoming Space Edition from Chinese smartphone maker, the ZTE Axon 40 Ultra Space Edition, is also expected to follow suit in terms of RAM and storage upgrades that could translate to the smartphone featuring 18GB RAM and 1TB storage, while also sporting the cosmetic Taikonaut touchup on the back of the smartphone, according to Gizchina.

Meanwhile, the ZTE Axon 40 Ultra features a 6.81-inch AMOLED display panel that supports a Full HD+ resolution of 2480 x 1116 pixels while offering a 120Hz refresh rate, a 100 percent coverage of the DCI-P3 colour gamut, 10-bit colour, 400 PPI pixel density, and 1500nits of brightness. Under the hood, the smartphone is powered by the Snapdragon 8 Gen 1 SoC which is paired with up to 12GB of LPDDR5 RAM and up to 256GB of UFS 3.1 storage. The handset is powered by a 5,000mAh battery which also supports 65W fast charging.