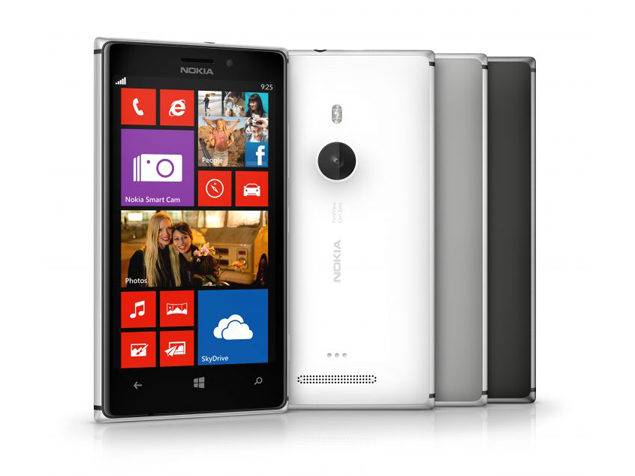 Nokia brought some of its camera innovations to the Windows Phone platform with the launch of the Lumia 920. While the phone was praised for its low-light imaging prowess and the ClearBlack display, there were a few gripes. The Lumia 920 was panned for being an extremely bulky device. Also, just like other Lumia phones, the Nokia Lumia 920 sported a polycarbonate unibody shell and was made available in a number of colours. While many found the playful and colourful form factor of the Lumia range interesting, some felt that it was too radical for a mainstream flagship device.