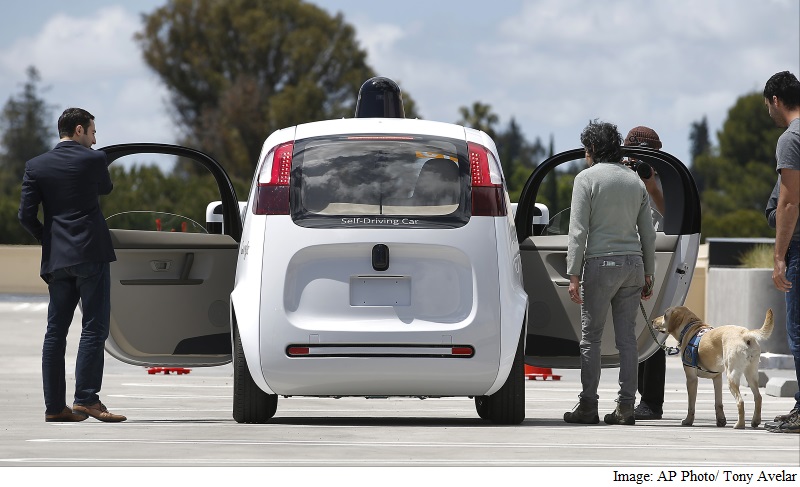 A Chinese auto firm said Friday it is buying two foreign companies and their self-driving technologies for more than $1 billion (roughly Rs. 6,671 crores), as the world's second-largest economy seeks to boost its foothold in the autonomous car market.

Ningbo Joyson Electronic Corp. said it has signed an agreement to buy US-based Key Safety Systems (KSS) Holdings Inc. for $920 million (roughly Rs. 6,138 crores), according to a statement to the Shanghai stock exchange, where it is listed.

The announcement comes as China fast-tracks plans to put more self-driving cars on its roads and improve car safety technology in the country, the world's largest auto market.

The Chinese firm said the deals will help it keep "pushing the reform of driving behaviour" and become a leading supplier in self-driving and smart-car technology.

Based in China's eastern city of Ningbo, Joyson has more than 7,000 employees and operates in the United States, Germany and Mexico, as well as China. Its revenue last year was CNY 808 million (roughly Rs. 832 crores).

Joyson shares were up 0.61 percent in Shanghai after the noon break.

The deal is the latest in a series of foreign purchases by Chinese companies, as Beijing urges firms to make overseas acquisitions to boost technological know-how and expand markets.