Diablo Immortal Is Better than the Internet Would Have You Believe 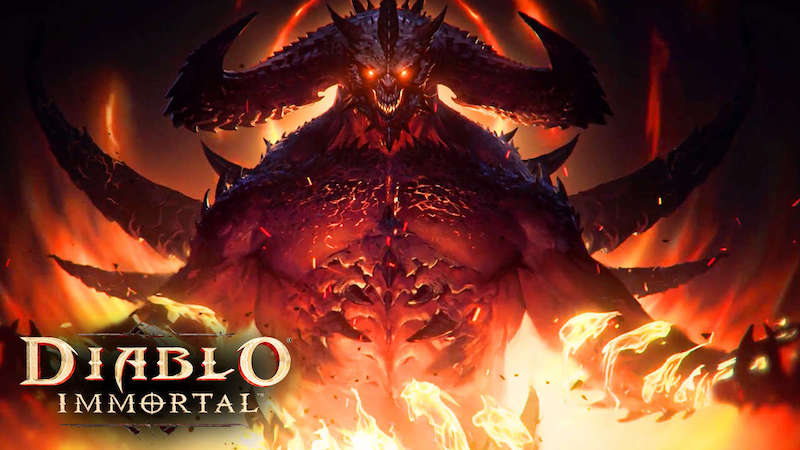 Diablo Immortal for Android and iOS was revealed at BlizzCon 2018 last week. While it wasn't a Diablo 2 remaster or Diablo 4, the fact that it is a Diablo game on mobile was enough to get the Internet to outrage over its existence. Tragic when you consider that Diablo Immortal is more than worthy addition to a series that has steadily been adding more platforms over the years such as the PS4, Xbox One, and Nintendo Switch instead of simply restricting itself to the PC.

In this episode of Transition, the Gadgets 360 gaming and pop culture podcast, we discuss Diablo Immortal and why it's possibly the best game in Blizzard's long-running action role-playing game series aside from just being another manifestation of Blizzard's slow march to mobile strategy. Amusingly, Diablo on mobile is something we speculated about in our last episode.

Furthermore, we discuss new Overwatch hero Ashe and what we can expect from the popular hero shooter in the months to come. Not left out is the next Hearthstone expansion, as well as World of Warcraft Classic.

This recap of all things BlizzCon 2018 also includes Heroes of the Storm which gets its first original hero in Orphea as well as some juicy details regarding Warcraft 3: Reforged. Finally, we talk about the games we've been playing such as Xiaomi's Survival Game, Overwatch, and Red Dead Redemption 2.