The microglia cells can end up removing the synapses between neurons under certain conditions. 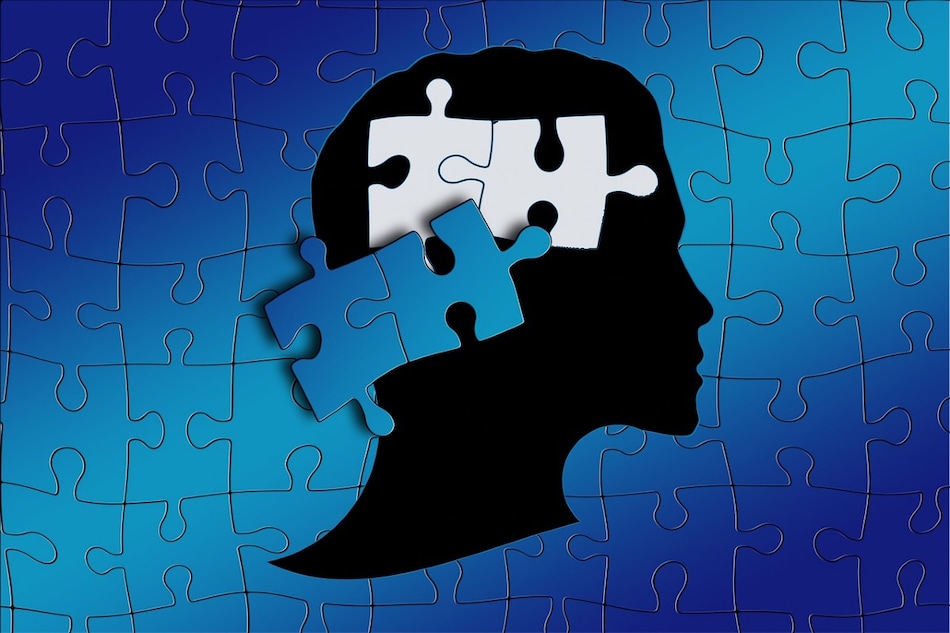 In the brain, ordinary immune cells cannot get through the blood-brain barrier

In a fresh approach, scientists at the University of California, San Francisco, have aimed at treating Alzheimer's disease using new technology. The approach involves focussing on microglia, a type of cell that stabilises the brain by getting rid of damaged neurons and proteins that are often associated with dementia and other brain illnesses. While the changes in these cells have been linked to Alzheimer's disease, they remain to be understudied. Researchers have now used a new CRISPR technology that enables them to control these microglia cells. This, according to the team, can lead to a new approach to the treatment of Alzheimer's disease.

In the brain, ordinary immune cells cannot get through the blood-brain barrier. This is where microglia cells come into play. They act as the immune system of the brain and help flush out the waste and toxins while keeping the neurons functioning properly. When these microglia cells begin to lose their way, it results in brain inflammation and can damage the neurons and their networks.

The microglia cells can even end up removing the synapses between neurons under certain conditions. This process is a normal part of brain development in childhood and adolescent years. But, in adults, this can lead to disastrous effects on the brain.

The team, led by Martin Kampmann, PhD, geared up to detect the genes that were responsible for specific states of the microglial activity. With this, they could switch the genes on and off and put the dislodged cells back in their place.

They made microglia cells through stem cells donated by human volunteers and confirmed that they functioned like their ordinary human counterparts. The team then set out to develop a new platform that combines a form of CRISPR and enables the researchers to switch individual genes on and off.

With this, the team was able to zero in on the genes that were responsible for the cell's ability to survive and proliferate. The genes also impacted how actively a cell produces inflammatory substances and the aggression with which a cell prunes synapses. The detection of the type of genes helped the researchers successfully rest them and convert the disease-ridden cell into a healthy ones.

“Our study provides a blueprint for a new approach to treatment,” he said. “It's a bit of a holy grail,” said Kampmann. He is the senior author of the study published in Nature Neuroscience.