These drugs tend to target the noradrenergic system which has locus coeruleus, a small part of the brainstem. 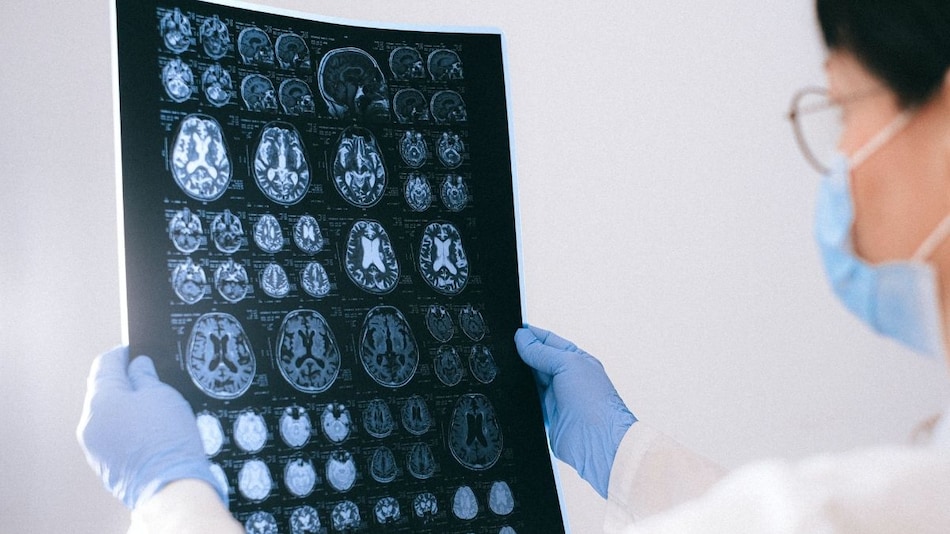 Noradrenergic drugs, used in ADHD patients, can also be used for treating Alzheimer's

Researchers have found that certain drugs used for treating ADHD (Attention Deficit Hyperactivity Disorder) could help deal with the symptoms of Alzheimer's. In a new study, researchers analysed how noradrenergic drugs, used in ADHD patients, can also be used for treating Alzheimer's. These drugs tend to target the noradrenergic system which has locus coeruleus, a small part of the brainstem.

This region is responsible for various functions that include learning, attention, and memory. It is controlled by a neurotransmitter called noradrenaline, which is a special type of brain cell that sends and receives messages in the brain. It is also involved in our body's “flight or fight response.”

Besides Alzheimer's, other diseases like ADHD, depression, and anxiety also lead to issues with the noradrenergic system functions. Noradrenergic treatments are thus prescribed for these diseases as well.

For the study, researchers examined 19 studies and scanned through data of more than 1,800 patients. They also explored the different kinds of drugs such as those used for ADHD and depression. They found that the drugs helped improve the thinking and understanding of the people suffering from Alzheimer's. But, they were not effective in improving the performance of specific memory functions, executive functions, visuospatial abilities, or agitation.

The drugs turned out to be beneficial in improving lack of interest, which is a common symptom in people with Alzheimer's and can impact their quality of life and brain function. Out of the ADHD drugs, Ritalin worked most efficiently improved a lack of interest in Alzheimer's patients.

The study concluded that noradrenergic drugs can be used for treating symptoms in some patients with Alzheimer's provided that right dosage is used. However, while the drugs may prove useful improving brain function, their use can result in some side-effects like addiction, heart problems. In addition, when these medications are misused, they can cause brain changes or psychiatric symptoms like paranoia and hallucinations.