Researchers found that the processes that deliver large asteroids to Earth occur at least 10 times more frequently than previously thought. 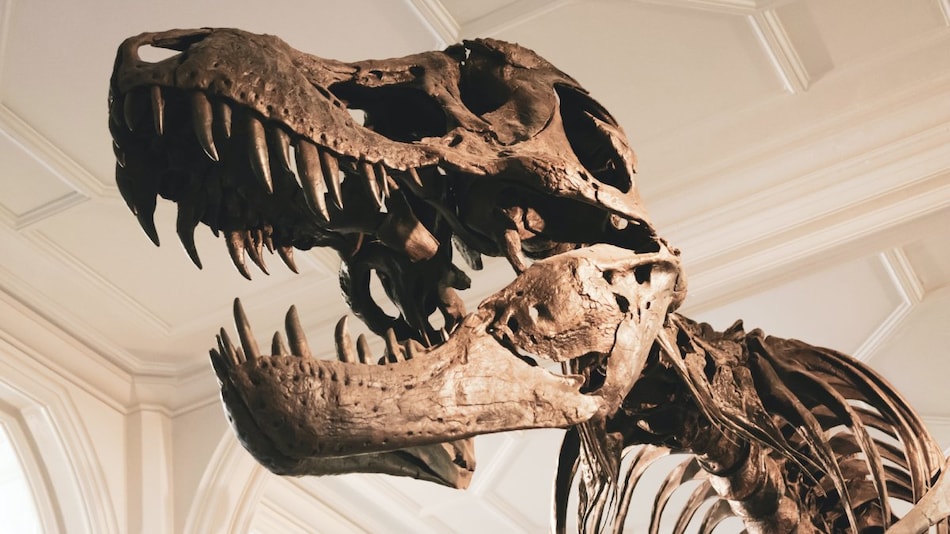 The asteroid that wiped out dinosaurs hit the Earth near Mexico. Dubbed Chicxulub impactor, the large rocky object had an estimated width of roughly 6 miles (10km). It produced a crater that covers an area of around 90 miles (145km) and the impact is credited with not just the extinction of dinosaurs, but also around 75 percent of total animal species at the time. This mass extinction event happened 66 million years ago and has come to be widely accepted as the end of the Mesozoic era. Now, researchers have figured out where the marauding asteroid originated.

Using computer models, researchers studied 130,000 model asteroids to conclude that this one orbited the Sun with others in the main asteroid belt before crashing into Earth.

Researchers at the Texas-based Southwest Research Institute (SwRI) said the impactor likely came from the outer half of the main asteroid belt. The asteroid belt is between Mars and Jupiter.

The researchers also say that the processes that deliver large asteroids to Earth from that region occur at least 10 times more frequently than previously thought. The SwRI team, including lead researcher Dr. David Nesvorný and colleagues Dr. William Bottke and Dr. Simone Marchi, said several studies have been conducted over the past decade on the mass extinction that ended the reign of dinosaurs but each of them has led to new questions.

Two critical questions remained unanswered, Bottke said. One of them was about the source of the impactor and the other one about the frequency of these Earth-crashing events. So, the researchers started with knowing more about the asteroid, that led them to identify the Chicxulub impactor as carbonaceous chondrite. Many objects surrounding Earth share similar compositions to the impactor but these are much smaller in size. “We decided to look for where the siblings of the Chicxulub impactor might be hiding,” said Nesvorný.

The researchers then used NASA's Pleaides Supercomputer. To their surprise, they found that 6-mile-wide asteroids from the outer half of the asteroid belt strike the Earth at least 10 times more frequently than previously found.

The study co-author Marchi described the findings as “intriguing.”