Suffering From Hair Loss or Baldness? New Study May Have Solution for You

Scientists said a hair-regeneration treatment is successful only when it produces hair that recycles. 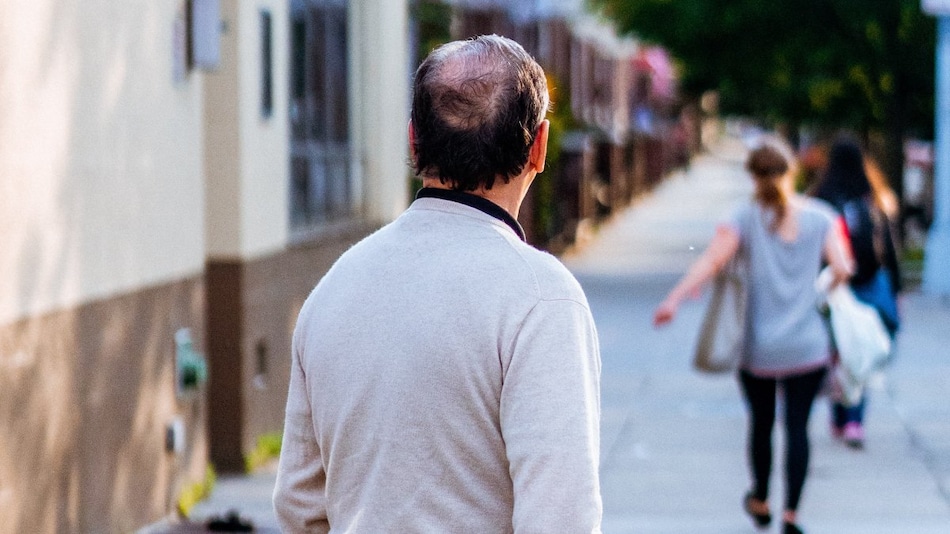 A team of researchers at the RIKEN Center for Biosystems Dynamics Research in Kobe, Japan, may have just found an answer to hair loss and baldness woes. While many methods have been devised in the past to address hair-related issues, this one is unique, for it's a recipe for continuous cyclical regeneration of hair follicles from hair follicle stem cells. At RIKEN's, a team led by Takashi Tsuji had been working on methods to regenerate lost hair from stem cells. As part of their experiment, the researchers took fur and whisker cells from mice and processed them in controlled conditions with other biological "ingredients" in a laboratory.

In a press release, they said that 220 combinations of ingredients were used and it was discovered that combining a type of collagen with five factors — the NFFSE medium — led to the highest rate of stem cell amplification in the shortest time. The researchers further explained that hair growth among mammals is a continuous cyclical process. The hair grows, falls out, and grows again. While the growth occurs in the anagen phase, hair falls out in the telogen phase. And therefore, they said a hair-regeneration treatment is successful only when it produces hair that recycles. In their experiment, they placed bio-engineered hair follicle stem cells in NFFSE medium and observed the regenerated hair for several weeks.

The study demonstrated that 81 percent of hair follicles generated in the NFFSE medium went through at least three hair cycles and produced normal hair. "In contrast, 79 percent of follicles grown in the other medium produced only one hair cycle," they said.

Besides, the researchers also looked for markers on the surface of the cell cultured in the NFFSE medium and found that the best hair cycling was related to the addition of Itgβ5. Makoto Takeo, the first author of the study, said that they discovered almost 80 percent of follicles reached three hair cycles when Itg5 was also bioengineered into the hair follicle germ. However, only 13 percent reached three cycles when it was not present.

Tsuji said that RIKEN's culture system will help make hair follicle regeneration therapy a reality in the near future. "RIKEN is primarily an institute that does basic research," explained Tsuji. "And clinical trials usually require outside collaborators. We are therefore looking for a partner company to help develop the clinical applications and welcome donations to promote the R&D."