The NASA-National Geographic deal will leverage the broadcaster’s portfolio of media assets. 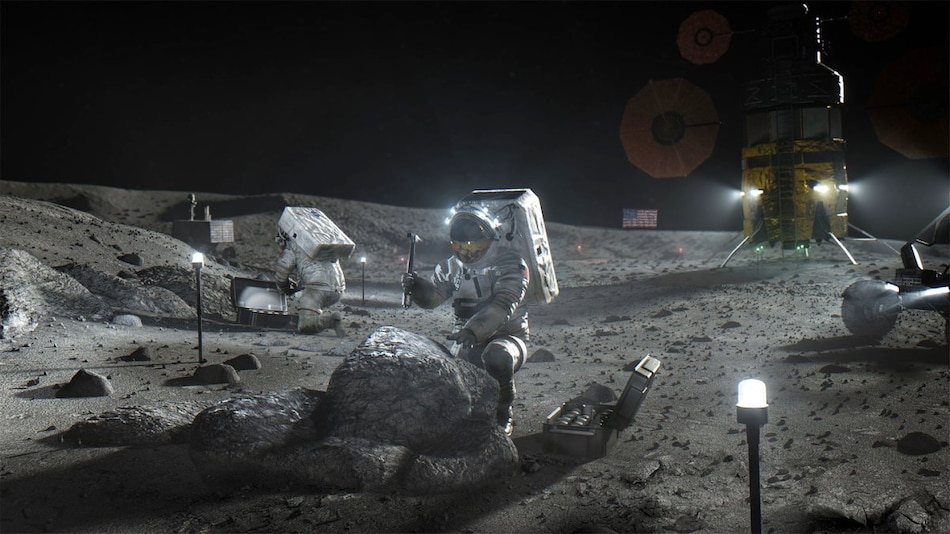 NASA has signed a pact with National Geographic to help tell the story of Artemis II, the mission which will return US astronauts to the Moon after decades. The first Artemis mission, likely to be launched in February, will be an uncrewed test mission. Artemis II flight will carry astronauts around the Moon and back to Earth aboard the Orion spacecraft.

NASA and National Geographic signed a non-reimbursable agreement to take us inside the lunar mission. The deal will leverage the broadcaster's portfolio of media assets, including magazines, social and digital content, and television programming.

The engagement opportunities would create an immersive experience aboard Orion. For this purpose, compact, lightweight audiovisual hardware and related support will "fly" inside the spacecraft, NASA said in a statement.

NASA hopes Artemis II will inspire the next generation of space explorers. “This time, we are bringing partners and technologies that will create additional opportunities for the world to share in the experience along with our astronauts,” said Kathy Lueders, Associate Administrator, Space Operations Mission Directorate, NASA, who served as the selection official for the National Geographic deal.

The US space agency called for proposals to collaborate on unique public engagement, beginning with Artemis II, in November 2020. National Geographic responded with a proposal to create content aimed at a global audience.

NASA recently pushed the date for Artemis I launch to February next year. It initially planned to launch the flight test mission by the end of this year, but the timeline slipped back because of unspecified reasons.

Artemis II is currently set for a 2023 launch and Artemis III a year after that. However, the timeline is likely to change. The Artemis programme will return American astronauts to the Moon for the first time since the Apollo 17 mission in 1972.

NASA wants to establish a sustainable presence on the Moon and use it as a potential getaway for crewed missions further to Mars.

WhatsApp Banned a Total of 2.209 Million Accounts in India in September, 309 Ban Appeals Made By Users
Redmi Note 11 5G Tipped to Launch in India as Redmi Note 11T 5G