The spacecraft will return with four astronauts and around 240kg of hardware and scientific investigations. 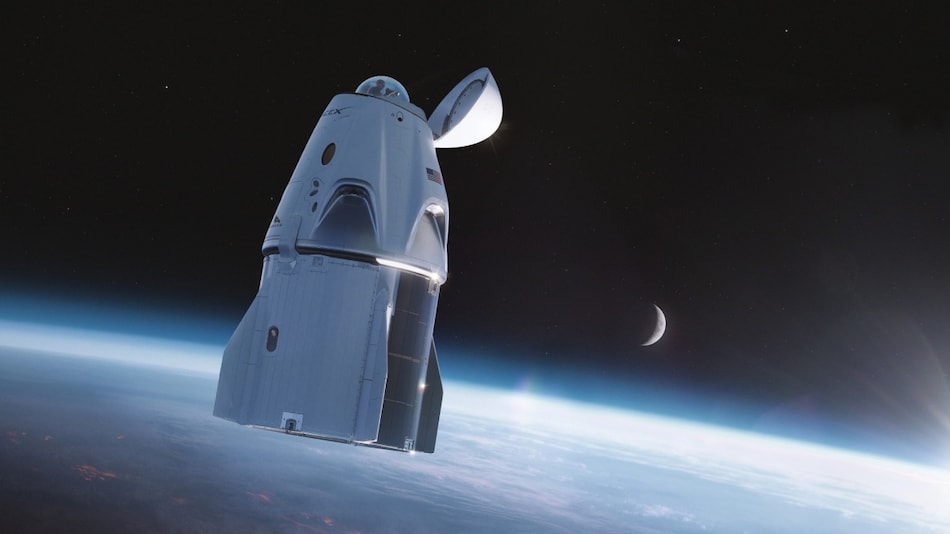 NASA's four-member SpaceX Crew-2 mission is targeting a return to Earth on Monday, November 8. The splashdown is expected to be off the coast of Florida, USA. The Crew Dragon spacecraft, named Endeavour, was earlier scheduled to undock from the International Space Station (ISS) on November 7. However, mission teams delayed the return due to bad weather near the splashdown region. NASA's press release read, “Mission teams decided to postpone the Sunday, November 7, undocking following a planned weather review showing high winds unfavourable for recovery near the splashdown zone in the Gulf of Mexico.”

This mission consisted of four astronauts: Shane Kimbrough and Megan McArthur from NASA, Aki Hoshide from JAXA (Japan Aerospace Exploration Agency), and Thomas Pesquet from ESA (European Space Agency). According to NASA's statement, the four of these astronauts will complete 199 days in space when concluding their mission.

In the press release, NASA said that the Crew Dragon spacecraft is scheduled to undock from the ISS at 2:05 pm Eastern Time (ET) on November 8. “NASA's SpaceX Crew-2 mission now is targeting a return to Earth no earlier than 10:33 p.m. EST Monday, November 8, with a splashdown off the coast of Florida,” read the press release.

Endeavour will return to Earth with almost 530 pounds (240kg) of hardware and scientific investigations. The spacecraft will also undertake a “fly around manoeuvre” to capture images of the exterior of the ISS. This will also help gather information about additional and alternative splashdown locations off the coast of Florida.

Prior to return, the team will consider seven possible landing locations and determine a “primary and alternate splashdown location” based on factors such as weather, crew rescue, and recovery operations.

The SpaceX Crew-2 mission is the second of six NASA and SpaceX crewed missions that are part of the agency's Commercial Crew Program.

Meanwhile, NASA's SpaceX Crew-3 mission is targeted to launch on November 10 on a SpaceX Falcon 9 rocket. The launch is scheduled to occur from NASA's Kennedy Space Center in Florida.