NASA has updated the Eyes on the Solar System website weeks before its Artemis I mission launches. 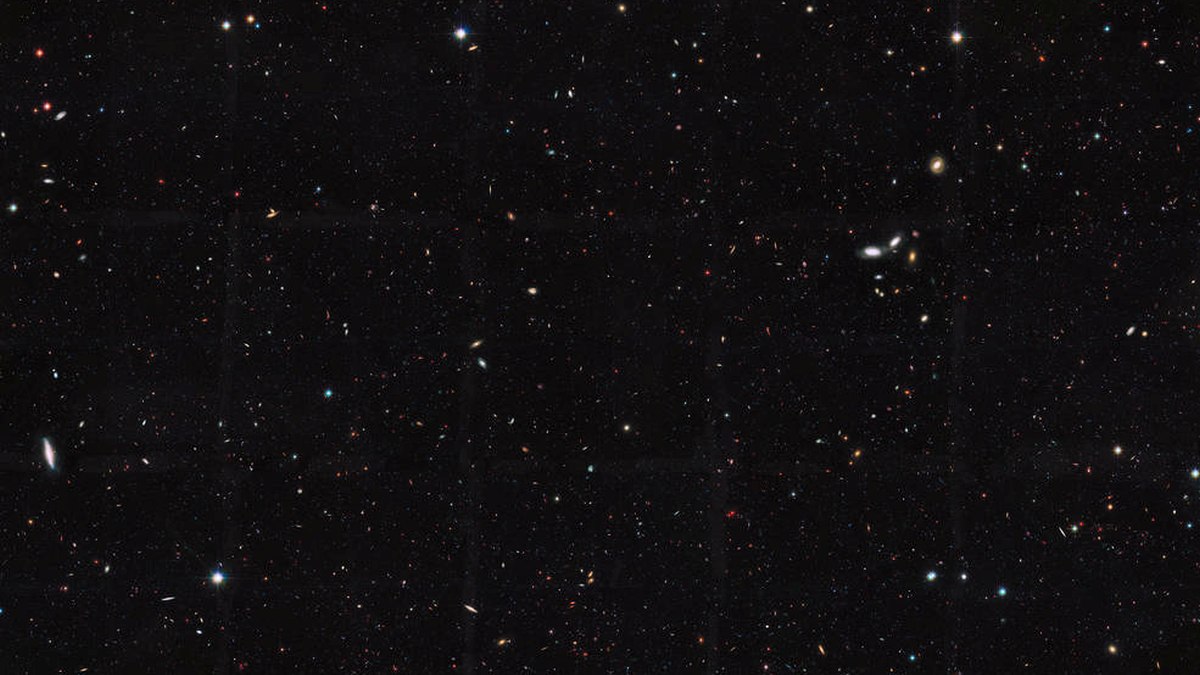 The NASA website allows space enthusiasts to explore deep space from the comfort of their homes.

American space agency NASA has updated its Eyes on the Solar System website, which allows space enthusiasts to explore the "universe beyond and the spacecraft exploring them". Visitors can explore the planets, their moons, asteroids, comets and the spacecraft from 1950 to 2050. The website also allows them to simulate the landing of NASA's spacecraft, including the Perseverance rover that was sent by the agency to explore the surface of Mars for signs of past life and examine the rock and soil samples on its surface.

The Eyes on the Solar System website will also help in keeping a tab on the Artemis I mission once it launches. The mission is set to lift off in late September and the update seems to coincide with that.

"Using real trajectory data you can recreate famous moments in solar system exploration, or preview exciting adventures yet to come. Fly with the Voyager spacecraft on their grand voyage, orbit Mars with MAVEN, fly by a comet with Deep Impact or Stardust, and observe our home planet alongside the spacecraft that keep track of Earth's climate," NASA said about the Eyes on the Solar System website.

The update was first spotted by HotHardware.

The Artemis I mission is expected to be launched between September 23 and September 27. The dates have been chosen to avoid a conflict with the DART (Double Asteroid Redirection Test), in which a probe is set to strike an asteroid on September 26.

The launch dates depend, however, on NASA receiving a special waiver to avoid having to retest batteries on an emergency flight system that is used to destroy the rocket if it strays from its designated range to a populated area.

If it does not receive the waiver, the rocket will have to be wheeled back to its assembly building, pushing the timeline back several weeks.

Google Pixel Compact Phone Said to Be in Development; Could Feature a Hole-Punch Display: Details