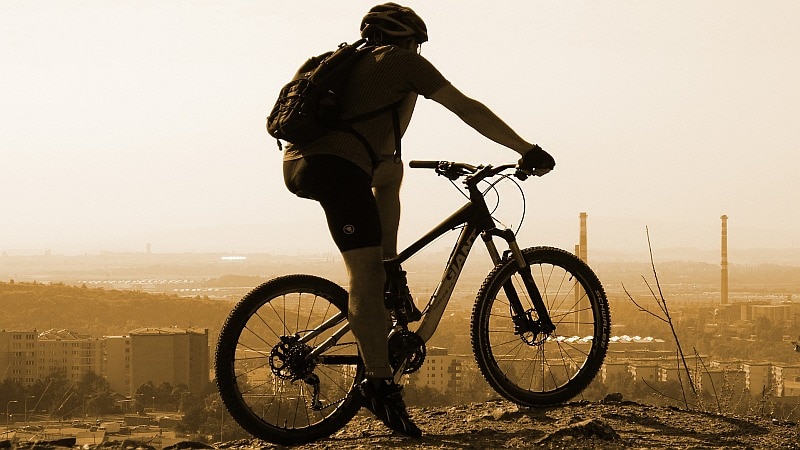 Air pollution is just one of the many crises we’re dealing with across the world. The health impact of air pollution continues to astound us and if you’re the health conscious sort, a new study is bound to upset you. It states that some cities are so polluted that 30 minutes of exercise does more harm than good.

The study was published in the journal Preventive Medicine and it used cycling as the sample activity to simulate exercise. The study assumed an average cycling speed of 12-14 kilometres an hour to check its impact on the body. The results are shocking.

Apps, Websites, and Gadgets to Monitor Air Quality Around You

In north Indian cities such as Allahabad and Gwalior, cycling for more than 30 minutes is bad for health, the study said. In New Delhi, one hour is when the 'breakeven point' is reached. If PM2.5 levels are above a certain level, then any kind of outdoor activity could lead to serious health problems even without exercise. It's not hard to see why the effect will be severe on those who run or cycle outdoors in that kind of weather.

A report in The Guardian maps cities across the world and how many minutes of exercise is good for health in each. The findings show that India has some of the world’s most polluted cities and in many north Indian towns, it’s best not to exercise for more than an hour. Notably, the study did not measure this in other parts of India so highly polluted cities such as Mumbai don’t show up there

The study did use cycling as a way to measure impact of pollution on exercise but it says that the same numbers apply to similar activities such as slow jogging. If you are training for a half marathon, you might want to consider alternatives such as training indoors. The report claims that breathing polluted air has been linked with heart disease, stroke, and even some cancers.

The Legend of Zelda: Breath of the Wild Expansion Pass for Nintendo Switch and Wii U Announced