NASA astronaut Mark Vande Hei is set to come back to Earth on March 30 using a Russian Soyuz spacecraft. 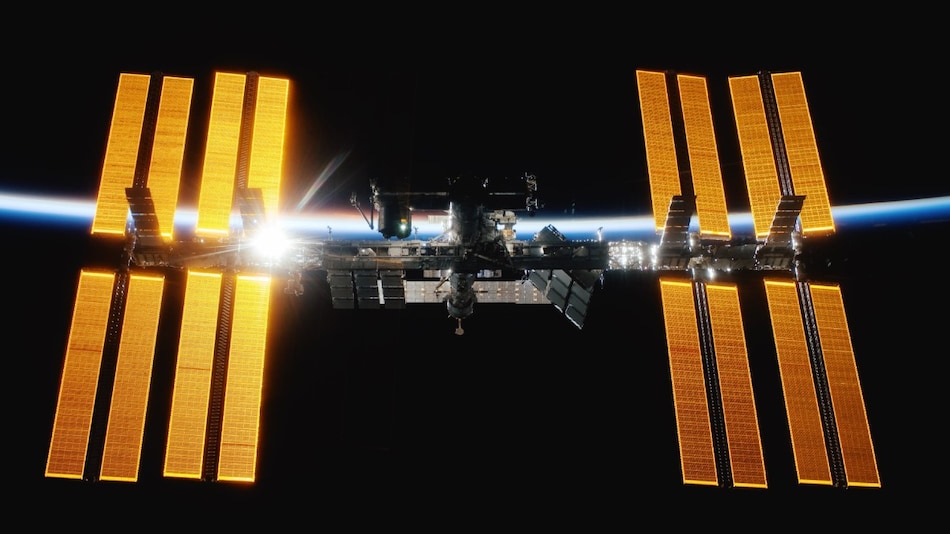 Even though the Russian military action in Ukraine has heightened tensions between Moscow and the US, the two sides will continue to cooperate on operations of the International Space Station (ISS), NASA said. The US space agency has said that its collaborative operations with the Russian space agency Roscosmos will continue as normal. Russia and the US have often collaborated on the multinational project previously. One of the most ambitious international collaborations ever attempted, the ISS was launched in 1988 and is a collaboration between the US, Russia, Japan, Canada, and the European Space Agency (ESA). Astronauts from multiple nations stay on the ISS and carry out research missions together.

To date, ISS is the largest space station ever constructed. It has been visited by astronauts from 18 countries, according to NASA.

After Russia announced it was conducting a “military operation” in Ukraine on Thursday, and the West imposed sanctions on it, science researchers and astronomers were worried how this would impact the space exploration projects that involve both countries. However, a NASA spokesperson has said the space agencies of the two countries will continue to work together, the Independent reported.

NASA astronaut Mark Vande Hei is set to come back to Earth on March 30 using a Russian Soyuz spacecraft. He will be accompanied by two Russian cosmonauts — Anton Shkaplerov and Pyotr Dubrov. There are currently six people on board the space station.

The spokesperson added that cooperation will also continue on the ground. Already, three Russian cosmonauts are training at NASA's Johnson Space Centre in Houston, Texas. And two NASA astronauts completed training in Russia in February.

But there are other players too, such as the European Union and the UK, both of which have threatened severe sanctions on Russia if it did not immediately cease the invasion in Ukraine.