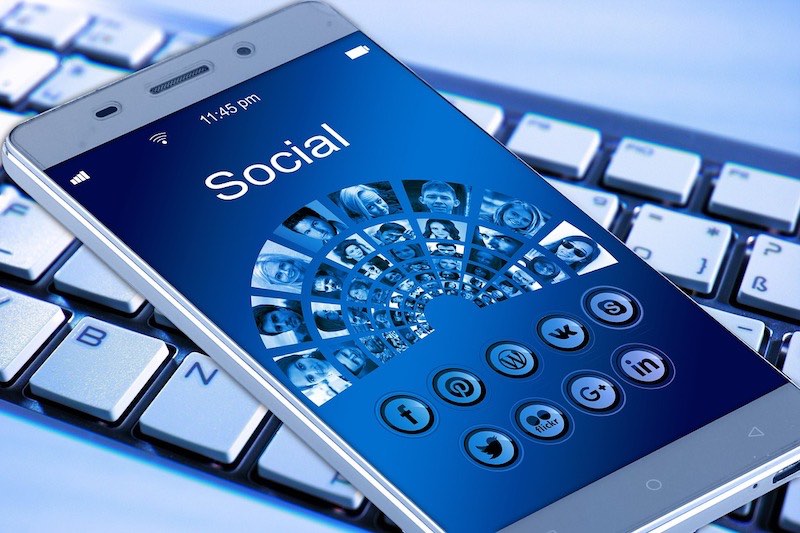 Facebook has been in the news for all the wrong reasons ever since media reports alleged that a data-mining firm called Cambridge Analytica acquired private data harvested from more than 50 million Facebook users to support Donald Trump’s 2016 presidential election campaign. Cambridge is alleged to have also played a role in in other elections around the world, with Information Technology Minister Ravi Shankar Prasad on Wednesday questioning if India's Congress party had any ties to the company, a charge the Rahul Gandhi-led party has denied.

Here’s everything you need to know about the Facebook-Cambridge Analytica controversy.