Facebook has 10 days to appeal the decision. The fine should be paid within 30 days. 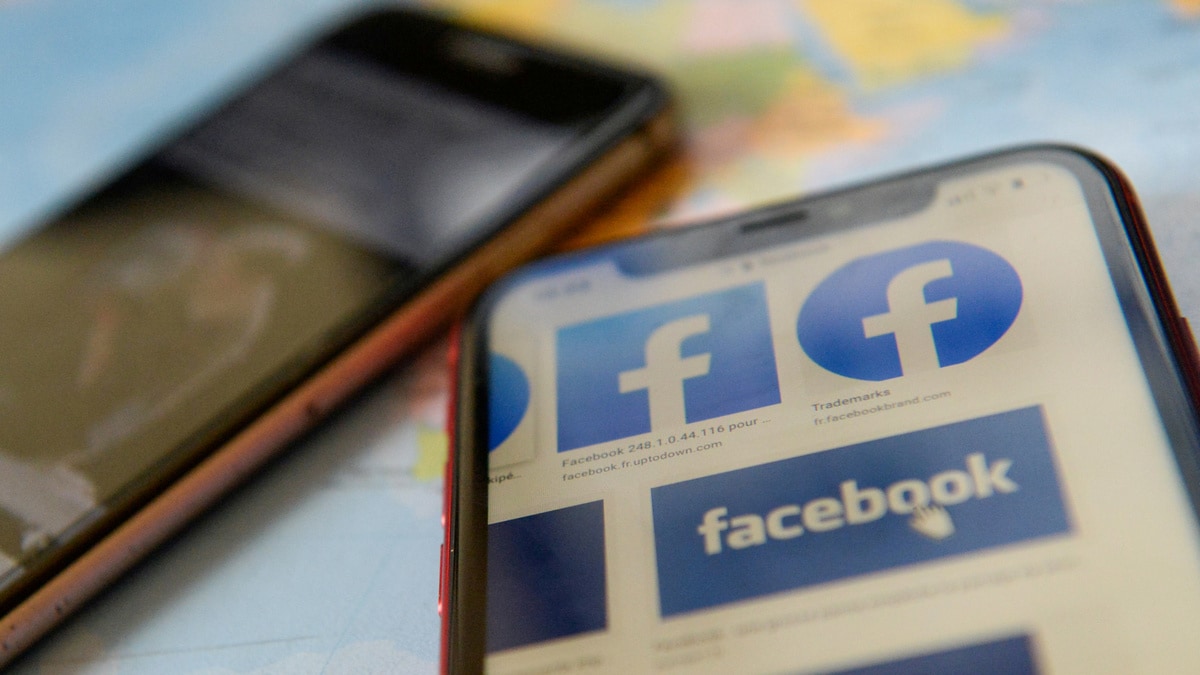 Brazil's Ministry of Justice said on Monday it fined US tech giant Facebook BRL 6.6 million ($1.6 million) for improperly sharing user data. The ministry's department of consumer protection said it had found that data from 443,000 Facebook users was improperly made available to developers of an App called "thisisyourdigitallife." The data was being shared for "questionable" purposes, the ministry said in a statement.

Facebook said in an emailed statement that it was evaluating its legal options regarding the case.

"We are focused on protecting people's privacy," the company said, adding that it had made changes that restricted "the information which App developers can access."

The ministry said the world's largest social network failed to provide users with adequate information regarding default privacy settings, particularly related to data of "friends" and "friends of friends."

The ministry said it launched the investigation following media reports of the misuse of data by political consultancy firm Cambridge Analytica in 2018.

Facebook has 10 days to appeal the decision. The fine should be paid within 30 days.