Zuckerberg said the slow response was "an execution mistake on our side." 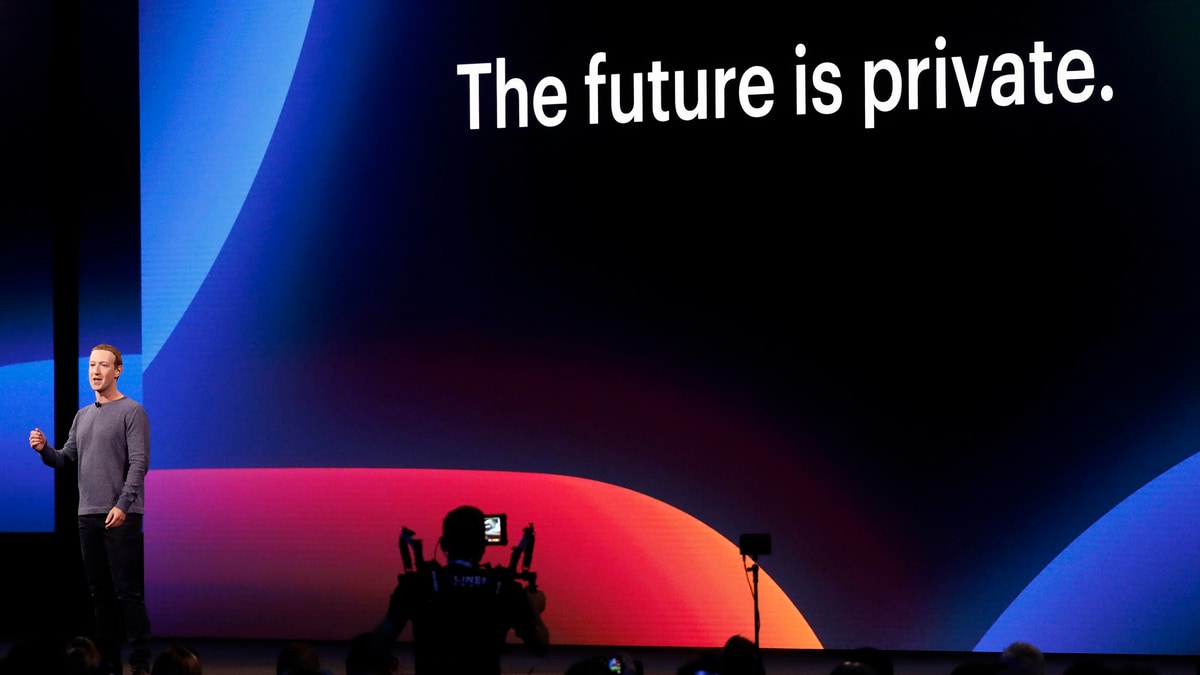 Facebook Chief Executive Mark Zuckerberg on Wednesday said his social media company took too long to flag as false an altered video of US House Speaker Nancy Pelosi that appeared to show the Democratic Representative slurring and tripping through a speech.

Zuckerberg, speaking at a conference in Aspen, Colorado, said the slow response was "an execution mistake on our side."

The video, a type of realistic alteration known as a "deepfake," was slowed to make Pelosi's speech seem slurred and edited to make it appear that she repeatedly stumbled over her words. After the video surfaced last month, it was widely shared on Facebook, Twitter, and Alphabet's YouTube.

"It took a while for our system to flag the video and for our fact checkers to rate it as false... and during that time it got more distribution than our policies should have allowed," Zuckerberg said.

Pelosi criticized Facebook's refusal to remove the video and said the incident had convinced her the company knowingly enabled Russian election interference.

Misinformation through altered videos is a rising concern in the run-up to the 2020 US presidential election, especially as artificial intelligence (AI) is now being used to produce clips that look genuine and realistically appear to show people saying words they have not spoken. The term "deepfake" is a combination of "deep learning" and "fake."

After the Pelosi video, Zuckerberg himself was portrayed in a spoof deepfake video on Instagram in which he appears to say "whoever controls the data, controls the future." Facebook, which owns Instagram, did not to take down the video.

"This is a little bit of sausage making here because we are going through the policy process of thinking through what the deepfake policy should be," he said. "This is certainly an important area as the AI technology gets better."